With The Exiles, Ben Klein and Violet Columbus have teamed up with Christine Choy to create a devastating commentary on authoritarian control

To hear Jia Zhangke's cinema described is to brace yourself for dry, dull lectures on the state of the world today, but to watch his work is to discover worlds as fascinating as anything the George Lucases of the industry can imagine.

A song of resistance soars above the towering condominiums in Johnny Ma’s To Live to Sing. The film, Ma’s sophomore feature after Old Stone, is an evocative portrait of culture at a crossroads. To Live to Sing takes the gritty realism of Ma’s debut feature a step further. Inspired by a Sichuan opera company he […]

First images from To Live to Sing, the latest film from Old Stone director Johnny Ma

Whatever good Ask No Questions does in bringing awareness to a major event that deserves investigation becomes undone by its ridiculous speculation.

Director Lulu Wang talks to That Shelf about her film The Farewell, working with Awkwafina, living in Trump's America, and more!

Lulu Wang’s funny, thoughtful, and life-affirming feature, The Farewell, is one of 2019's best movies.

That Shelf spoke exclusively with the acclaimed filmmaker Jia Zhangke about his new film Ash is Purest White, his fascination with the gangster genre, the challenges of maintaining ones voice, and how to use Disco music. 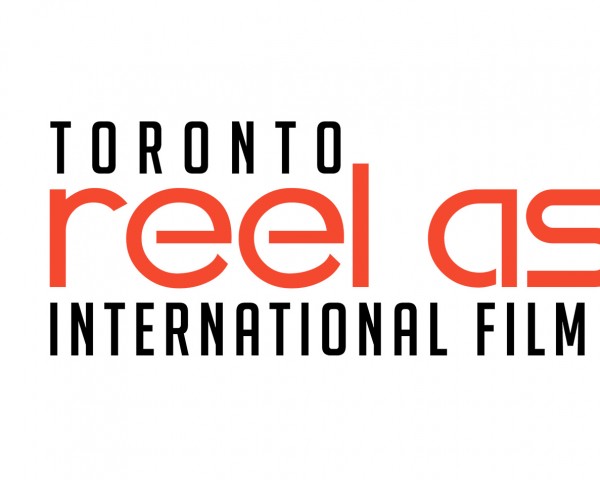 First described to me as “Indiana Jones meets Tomb Raider”, this does Daomu #1 a disservice. Yes, the plot revolves around a secret society of tomb robbers, so the comparison is understandable, but the preceding quote is more of a marketing tag for Image to hook potential readers. Opening the comic though, the text on the first page reveals an even deeper back story and world mythos than those Western franchises ever achieved. The digitally rendered art, by Ken Chou, is so distinctly 21st century and “not-American”, that this tag line will feel almost misleading after finishing the issue.