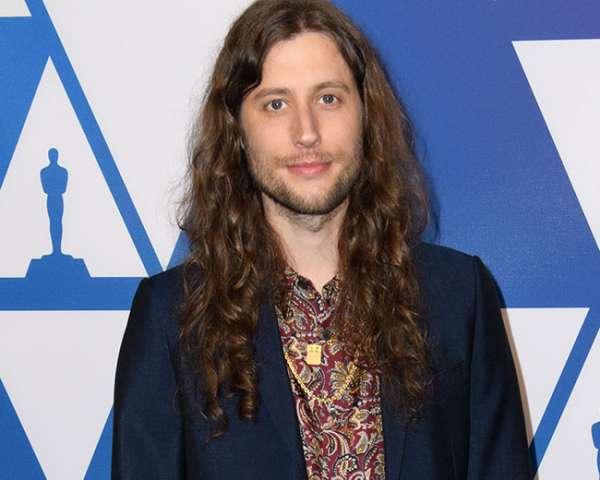 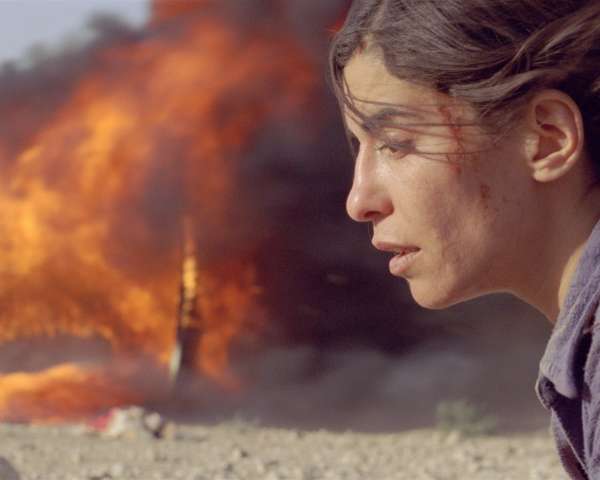 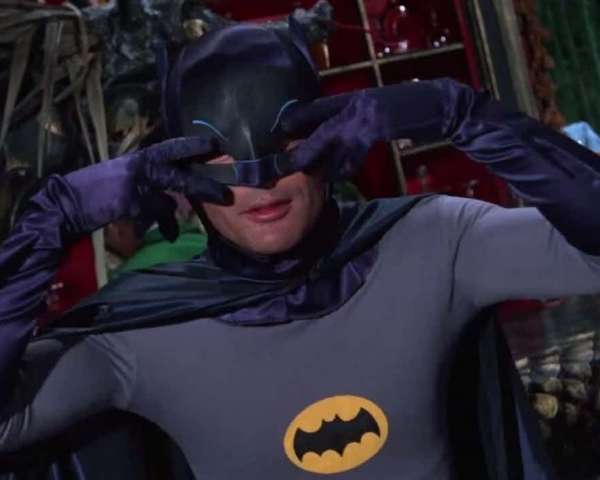 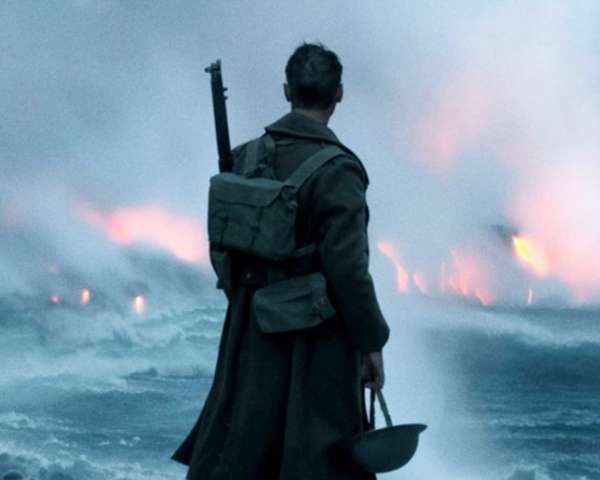 Welcome to Series 2! We start off with a bang courtesy of Hans Zimmer's critically-acclaimed score to Christopher Nolan's time-travel epic Interstellar! 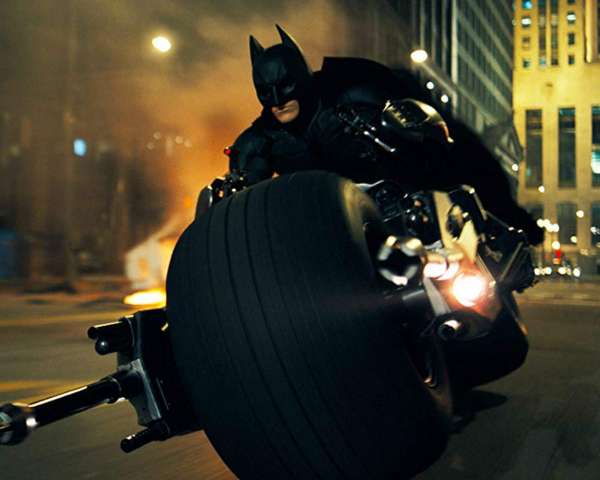 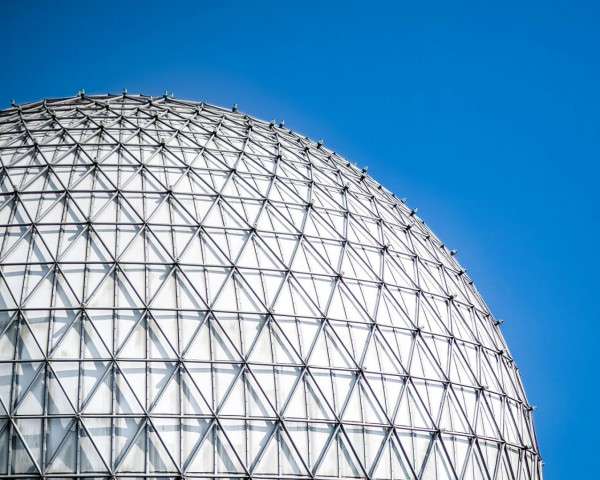 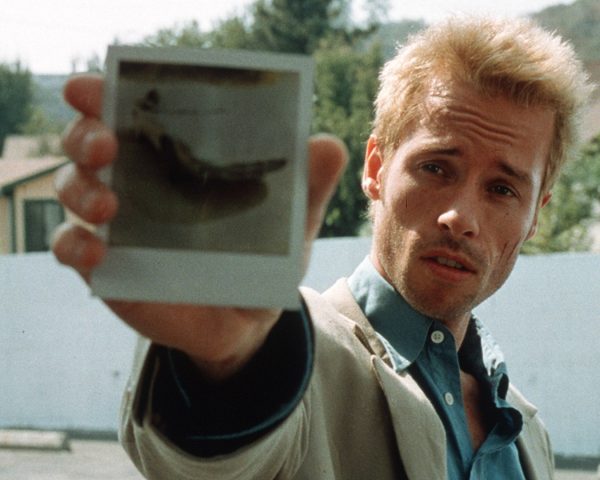 For reasons that remain unclear, someone has decided to remake Christopher Nolan's iconic memory thriller. 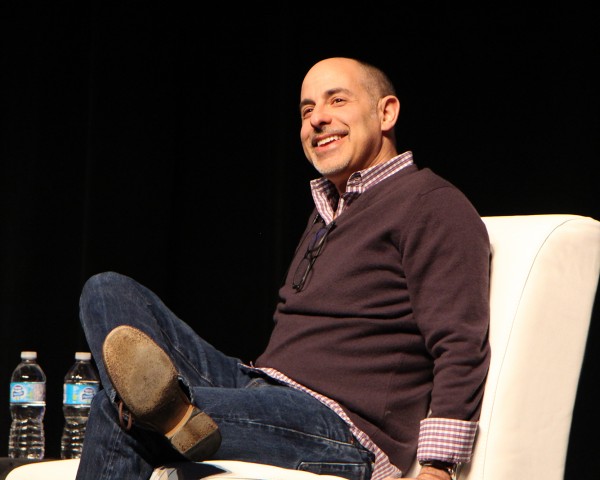 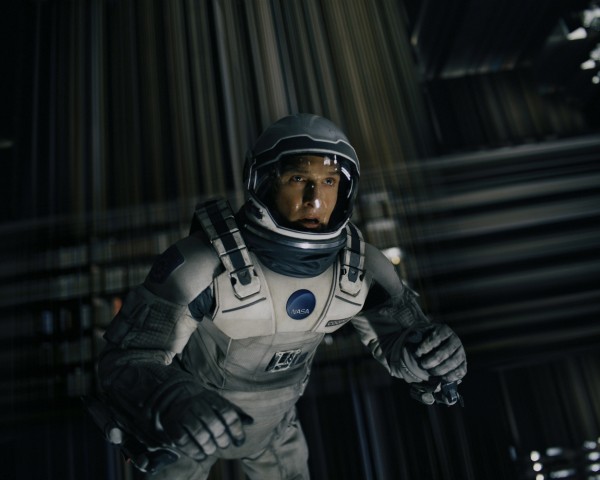 Interstellar is certainly an impressive cinematic achievement on the biggest possible scale, just far from a perfect film. The highly visual film has been given top notch treatment for this showcase Blu-ray.
Insomnia (Erik Skjoldbjaerg, 1997) – Though sadly overshadowed by the Al Pacino and Christopher Nolan American remake, Erik Skjoldbjaerg’s Insomnia remains one of the greatest thrillers of the 90s. While Skjoldbjaerg never quite managed to deliver an adequate follow up, his directorial debut was one of the most striking of his era. It’s a […]
Transcendence (Wally Pfister, 2014) – More than anything else, Transcendence is a lesson in how tone can kill a movie. The premise is goofy, the science is half-cocked, and the message is obvious. However, it is a blockbuster, so those things wouldn’t matter quite so much if it were bright, colorful, and silly. But Transcendence […]