Every gun makes its own tune this week on comPOSERS, as we honour the late and VERY great Ennio Morricone and his transcendent score for The Good, The Bad and The Ugly.

On the new episode of Black Hole Films, Mike Connell joins Jeremy to tackle The Man With No Name Trilogy!

In a new feature here at That Shelf, we’ve got the cure for what ails you with our Top 6 Can’t Miss Blu-Ray Choices to add to your Shelf in the month of March.

The Development Slate tackles the classic, mostly abandoned American genre: the Western! And what better way to break the seal than by taking on the definitive spaghetti Western A Fistful of Dollars. 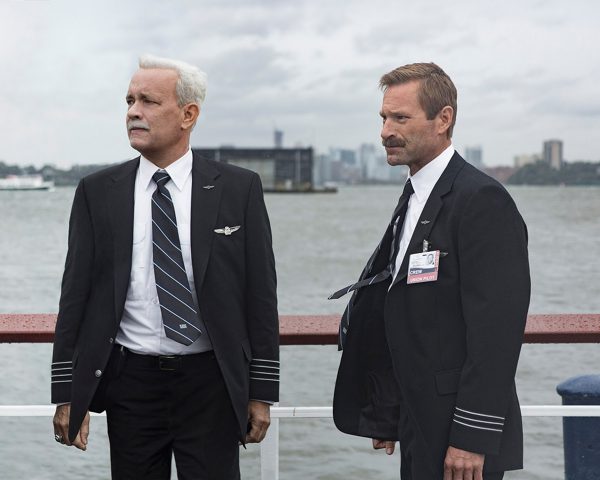 Clint Eastwood treats "The Miracle on the Hudson" with the same fly-by-night attitude he does with everything else, but Hanks really saves the day in Sully.

While Clint Eastwood never chooses a moral side, the uneven American Sniper gets a lot of mileage thanks to a transformative leading performance from Bradley Cooper.

This week on the home entertainment front, we take a look at new Blu-Rays for Pacific Rim, Slap Shot, R.I.P.D., High Plains Drifter, and Eyes without a Face.

The Trouble With the Curve isn't the worst movie ever made, nor is it even close to the weakest movie of Clint Eastwood’s career. It might be dull and old fashioned, but I suppose it's perfectly watchable for passive viewers who like baseball or the aging movie star. It's just instantly forgettable and brings nothing new to the baseball movie genre that’s already overstuffed with these cliched entries.