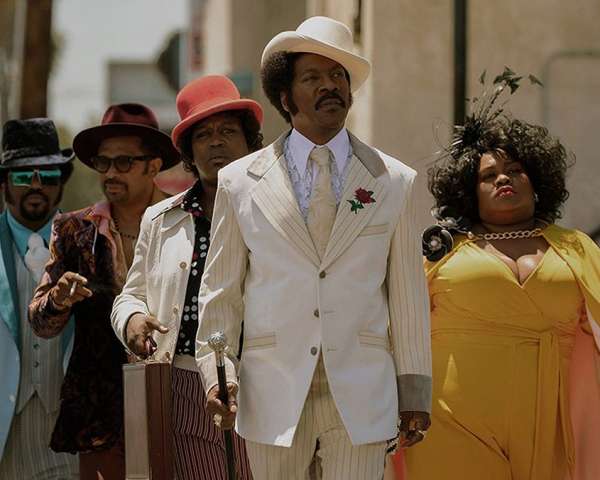 Dolemite Is My Name is a welcome reminder that the manic energy and masterful comic timing that made Eddie Murphy a superstar isn't gone. 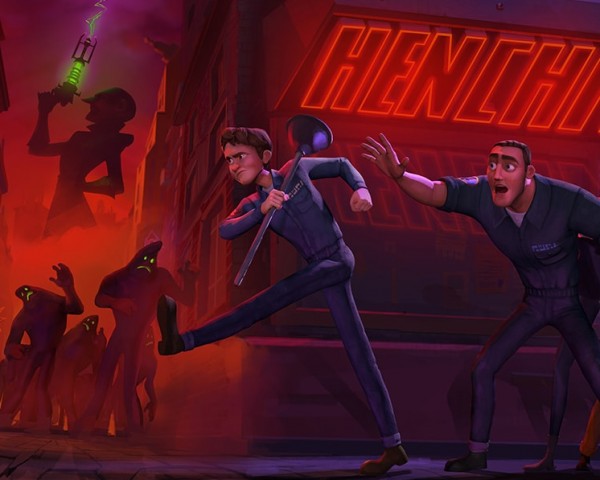 Grab your boom box and throw it in the garbage. This isn't Say Anything. It's Grosse Pointe Blank. 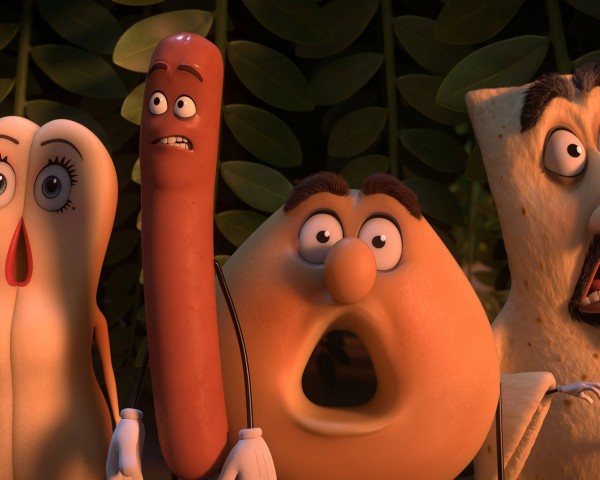 Sausage Party is not nearly as dirty or subversive as it thinks it is... 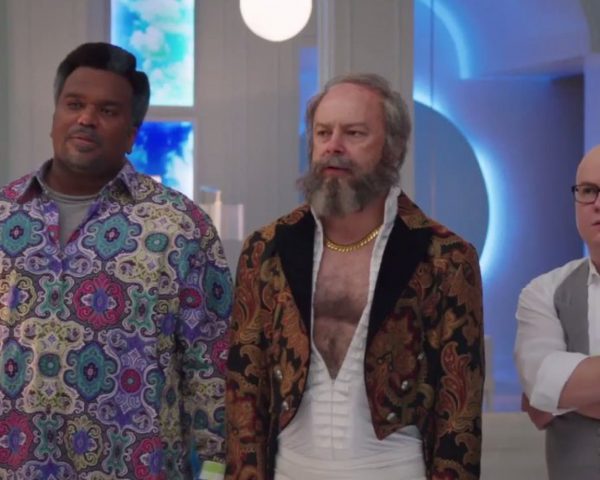 The little bit of charm and humour present in the first Hot Tub Time Machine was syphoned out for this uninspired, unfunny sequel.

Enter for a chance to win passes to an advance screening of Hot Tub Time Machine 2 in Toronto or Montreal on Wednesday, February 18th, courtesy of Dork Shelf and Paramount Pictures. 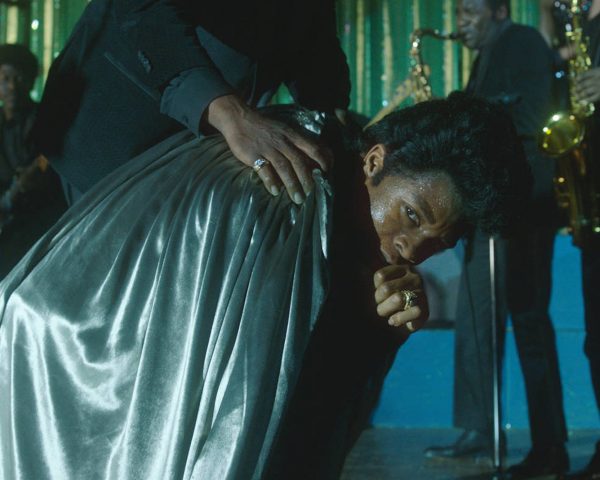 Get on Up is an example of how an exceptional leading performance and stylish direction can help to overcome what’s essentially a baseline, standard sort of musical biopic.

There’s no logical reason why Seth Rogen and Evan Goldberg’s directorial debut This is the End should work outside of containing sheer, overpowering amounts of talent in front of the camera. It becomes more than the mere trifle most would expect it to be on the surface and instead becomes the funniest comedy so far this summer and one of the seasons most pleasant, yet foul-mouthed surprises.
Hot Tub Time Machine.  Do I need to say more? John Cusack, Rob Cordry, Clark Duke and Craig Robinson star in this ridiculous time-travel comedy due out in February 2010.