On the latest episode of The Terror, there’s a skeleton crew aboard ship, skeletal seamen sledging for rescue, and skeletons in Mr. Hickey’s closet.

Butterscotch Shenanigans' Sam Coster talks about developing Crashlands after being diagnosed with cancer.

Bajie and MK face off over what should be done about Sunny as his condition worsens in this exclusive clip from the next episode of Into the Badlands. 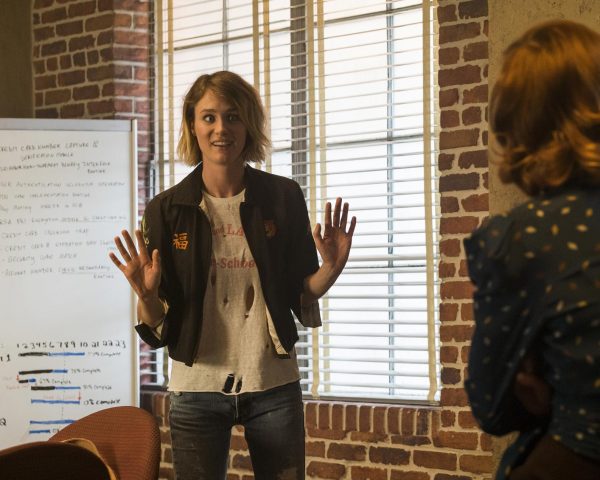 We've got an exclusive clip from next week's episode of Halt and Catch Fire!

“It Sounded Better In My Head” shows us how many of the inmates are confronted by the mistakes of their past, the consequences in their present, and their options for the future.

Elena and Peter weigh in on Game of Thrones episode 5.7 "The Gift," what they call one of the weakest episodes of the show ever!

“Mockingbird” is all about unfunny jokes: lies that are told to make sense of chaos and control the actions of others. Game of Thrones is not a funny show, but this episode illustrates that it still has a use for humour.

Disguised as a lit trail of gunpowder leading to a jam-packed keg, True Detective is a thread of black yarn that continues to burn throughout the crowded firework factory that Nic Pizzolatto has made for us, expertly missing all the fuses and gas cans that lesser shows would ignite.