We take a look at some of the offerings for this year's second annual musically minded Reel Indie Film Festival, running at The Royal in Toronto this week. 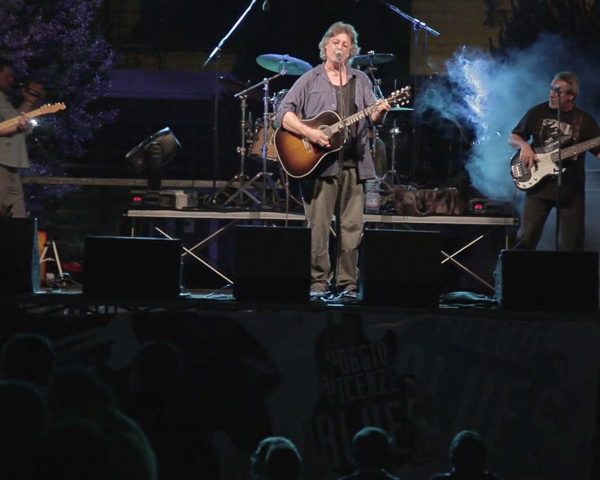 Folk Folk takes a well travelled formula for a music doc and looks a three very different sets of musicians as they continue to try and live the dream of playing folk music with hopes of making a living at it. With the landscape of the music industry changing almost at an hourly rate, it’s […] 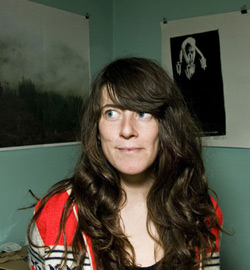