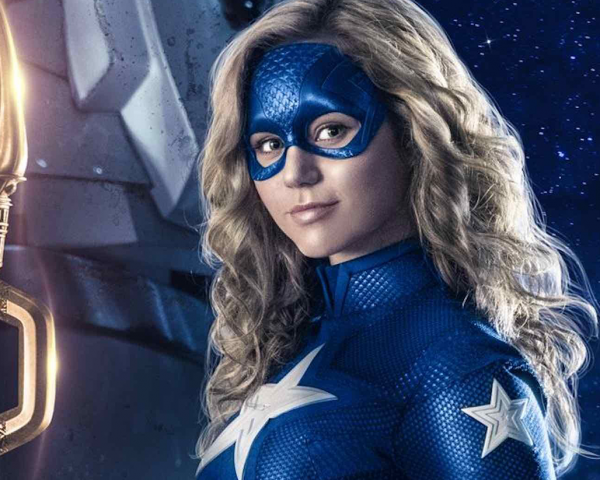 It’s good to be bad at DC Comics! Two years after their New 52 re-launch, DC will hand all of their titles over to some of the worst scoundrels in the comic universe in September 2013.

And that's OK. Let's stop punishing new fans for loving the same things we do!

DC's summer super-event, Flashpoint has both the fun of an alternate reality tale and the reward of a continuity storyline. Written by Geoff "I am DC" Johns, with stunning artwork by Andy Kubert, the first issue is largely spent setting up this previously unseen ‘world’. And what a world they have crafted! Though I'm more a fan of Green Lantern than of The Flash, this event looks to be far more exciting... and dare I pun ‘fast paced’, than Blackest Night or Brightest Day.

Green Lantern - both the character and the series - has reached phenomenal new heights of popularity under the guidance of superstar writer Geoff Johns. For me though, the comic has become a victim of its own success. The title seemed trapped in this never-ceasing loop of mega-events that required buying ever more series to stay involved. So, after Blackest Night, I dropped it from my reading list. Not because it was bad, but just too sprawling in its scope.

DC Comics’ dynamic cover campaign strikes again! I picked up this month's issue of The Flash based entirely on the phenomenal cover by local artist Francis Manapul. I’m not entirely sure why I wasn’t expecting to enjoy the issue, but it is a great read. This reallyshouldn’t have come as a surprise to me, given the creative team involved.
As a collector the last few weeks have been insane, I’ve been overwhelmed with titles recently.  Now you die hard fans are scoffing at my plight, but to be honest, having to read this many books is an overload for my brain, not to mention the financial impact this repeated pull list overload has had.  […]
Welcome to this week’s pull list.  This is a light week for me, but the quality of books certainly makes up for that. Fantastic Four #567 So Mark Millar (pronounced “Miller”) and Bryan Hitch brought us The Ultimates, one of the best books of the past decade without a doubt.  This is the 8th issue […]
What is Art-O-Bot? Quite simply they’re a series of profiles of comic book artists, our way of helping you discover new and talented local artists, as well as highlighting the great work being done by established artists. Any comic artist qualifies, though we hope to focus on artists in Toronto and Canada.  We’ll do our […]
Greetings Dork Shelfers, Jeff here with another Pocket Review. Today I’ll be talking a bit about the first issue of DC Comics The Flash: Rebirth. The Flash: Rebirth is being produced by the same team that did 2005’s Green Lantern: Rebirth. As with all the Rebirth titles, Geoff Johns and Ethan Van Sciver are trying […]