Is anyone rooting for James Corden?

Bil, Daniel, and Michael are joined by Mark from Dublin_Zoetrope for Evening! 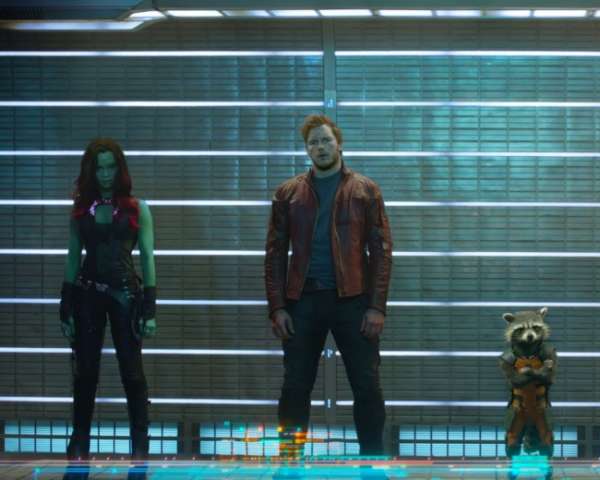 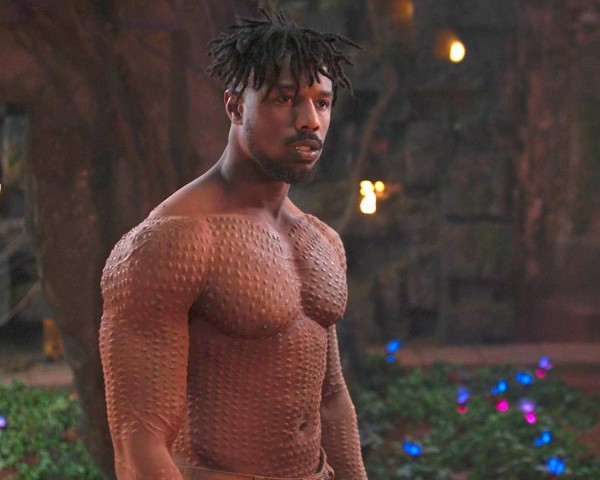 On the new episode of BGM, Glenn Sumi joins Bil and Dan to talk two hours of Oscar predictions – an hour and a half of which is about Glenn Close! 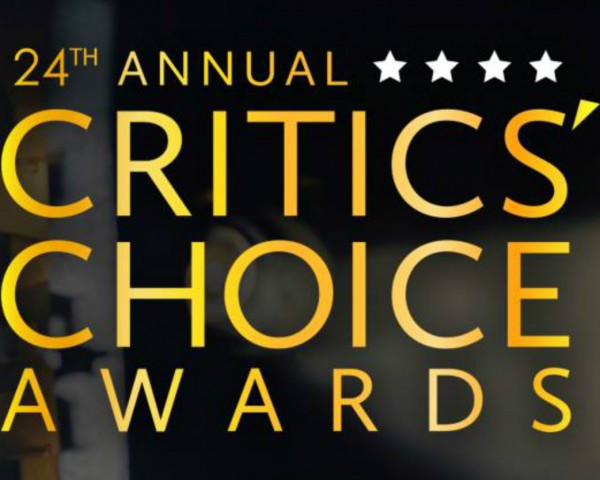 The Girl With All The Gifts TIFF 2016 Review.

Enter for a chance to win one of five copies of Damages: The Final Season on DVD, courtesy of Dork Shelf and Sony Pictures Home Entertainment!