Spider-Man: Into the Spider-Verse’s inclusion of a multiverse lets the film go as big as the art department’s imaginations allow and to deliver a movie that feels like a living breathing comic book. 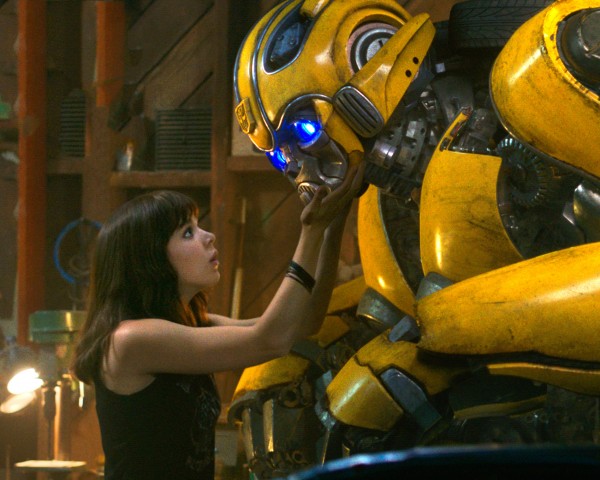 Ben and Daniel spoil Spider-Man: Into the Spider-Verse and react to the latest MCU trailers!

The Keeping Room has a promising premise and several ingredients for a successful bit of genre bending filmmaking, but the various elements never quite gel as well as they could or should.

Begin Again, filmmaker John Carney’s musically minded feature length follow-up to the genuinely charming Irish sleeper hit Once, has all the energy, talent, and drive of a dire, out of tune cover band that has deluded itself quite terribly into thinking all its members are swaggering rock and roll gods and goddesses.