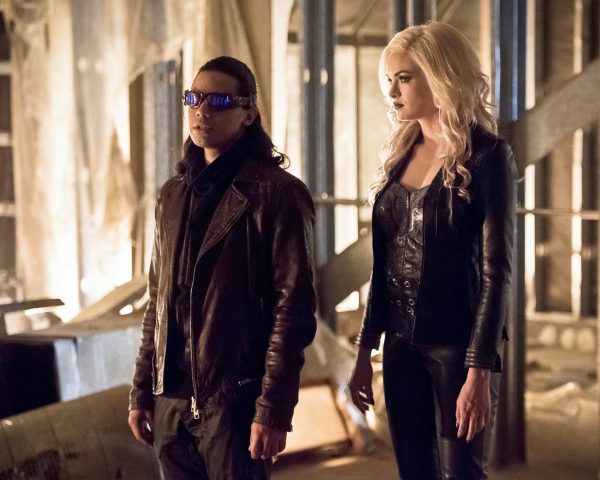 It's the META-POCALYPSE on our video recap of The Flash episode 2.22!

In the last few months Image Comics has released a string of super-hot sell out new titles. This week, wunderkind writer and Image partner, Robert Kirkman weighs in with his mad-cap silly Super Dinosaur series. And by silly... I mean over-the-top awesome fun!