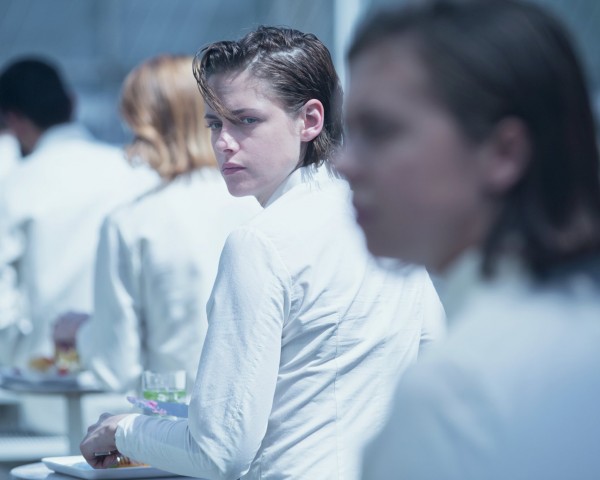 A few things get in the way of Drake Doremus' dystopian romance Equals being truly great, but Kristen Stewart is certainly not one of them. 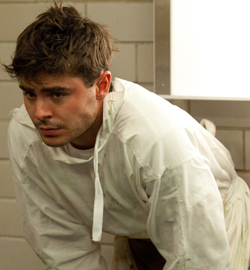 As a depiction of the events on the day of American President John F. Kennedy’s assassination on November 22nd 1963 – as well as the three days in the immediate wake of the killing – Parkland doesn’t cover any historical or narrative ground that hasn’t been touched on before, nor does it go out of its way to create melodrama.