Jason Segel and Casey Affleck enjoy a tender bromance in this poignant comedy from Gabriela Cowperthwaite. 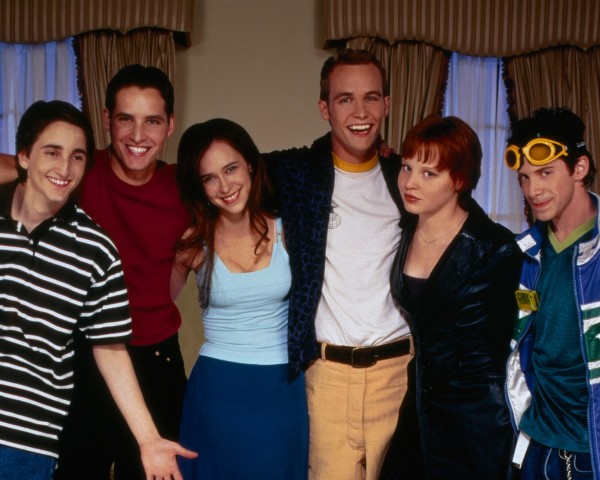 Enter to win a copy of the comedy Sex Tape on Blu-Ray, courtesy of Dork Shelf and Sony Pictures Home Entertainment Canada.

Jake Kasdan’s Sex Tape isn’t a good movie by any stretch, but it also isn’t inherently unfair to its audience.

We've all known people like the titular character of the Jay and Mark Duplass' Jeff, Who Lives at Home. Nice guys who mean well, but for whatever reason are going nowhere fast. The film suffers from a few of the same maladies that afflict its main character. At times the film feels like an aimless collection of circumstances and encounters because, well, it is precisely that. It's a meandering tale that doesn't really accomplish much in the telling.