Join Bil, Dan and Mike as they discuss Partners!

With another of it's winter retrospectives, TIFF takes a look into the darkly funny mind and heart of cult Spanish filmmaker Alex de la Iglesia.

Enter for a chance to win a pair of passes to an advance screening of Hercules - starring Dwayne Johnson - in Toronto or Montreal on Thursday, July 24th, courtesy of Dork Shelf and Paramount Pictures.

Only Lovers Left Alive might be world renowned auteur Jim Jarmusch’s most widely accessible film, but that doesn’t mean it’s a straight up vampire story or a tale of lovers under strain. It’s a eulogy for a dying way of life that paints the filmmaker as the last of a dying breed. 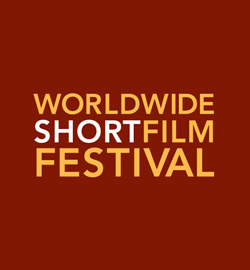