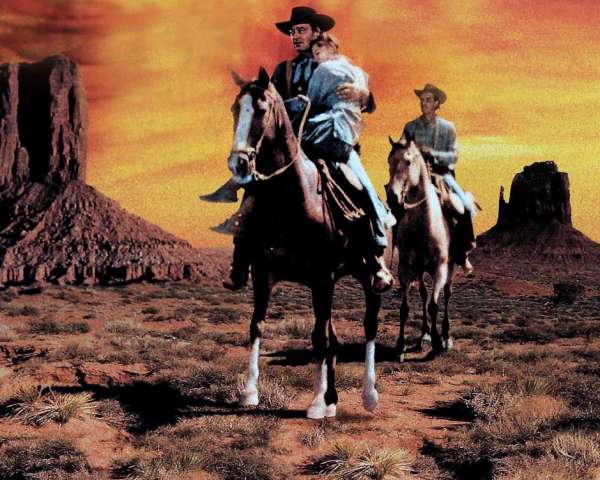 We speak with director Jay Roach about bringing Dalton Trumbo's life to screen and how he avoided getting typecast as solely a comedy director. 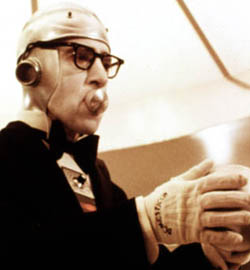