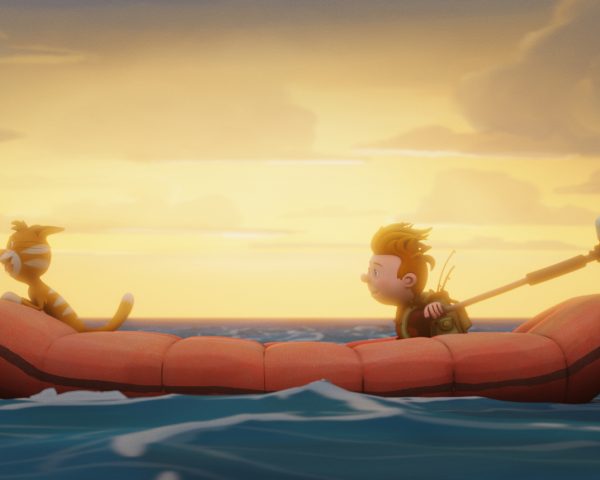 Felix and the Treasure of Morgäa is an endearing Canadian animated adventure.