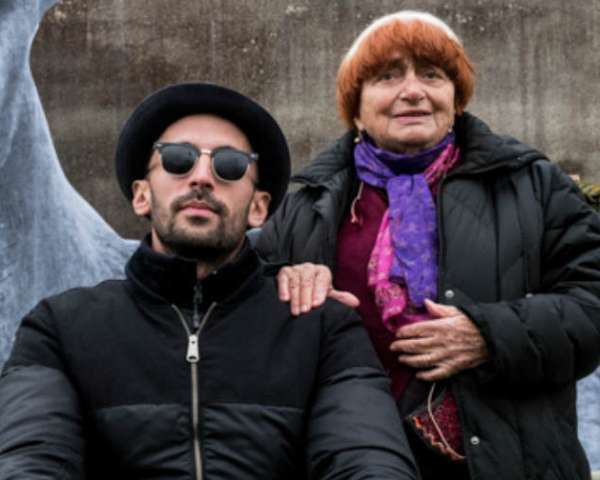 Viva Varda: Faces Places & Kiva Reardon on the legacy of Agnès Varda celebrates the life of the cinematic icon.

We talk to Kiva Reardon, one of the founder and head editor for cléo, a journal of film and feminism, and talk about the formation of the journal, varying definitions of feminism, why she's always pleasantly surprised with the wealth and range of films they are able to look at, and what film writing inspires her the most as a writer and an editor.