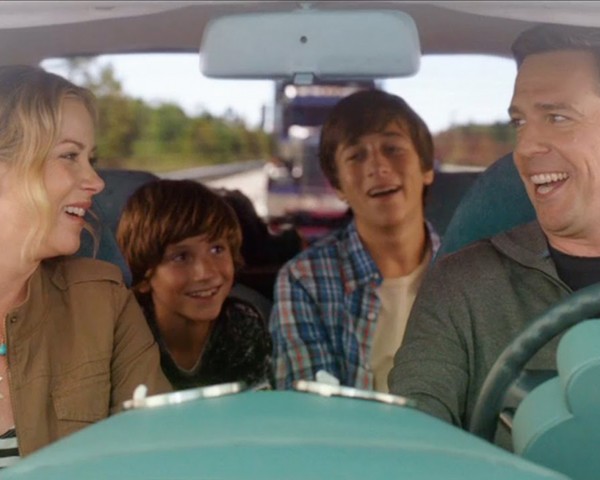 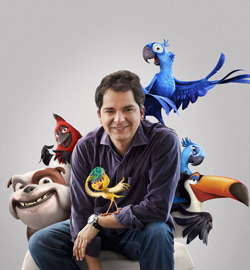 The Bling Ring is a fun and pointed tale of being young, privileged, and fake in LA that could only have been made by the talented Sofia Coppola.

Despite not being able to fully balance the autobiographical elements of This is 40 within his top heavy screenplay, Judd Apatow still delivers a loose, but satisfying slice of life comedy. 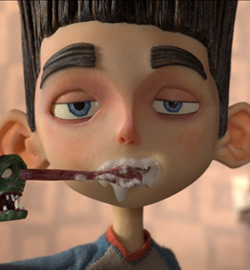 Enter to win one of five family four packs of passes to see an advance screening of the 3D animated zombie comedy ParaNorman in Toronto on Saturday, August 4th at 10am from Dork Shelf and Alliance Films!