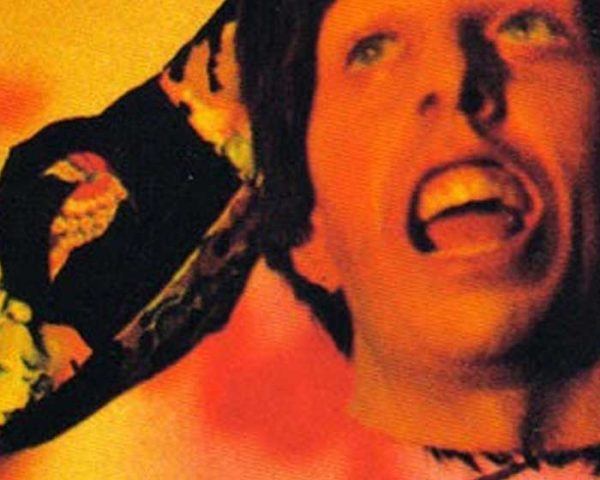 It’s episode 84 of No-Budget Nightmares and we’re doing another Patreon Special: 555!
With the recent success of Machete it should come as no surprise that other Grindhouse spin-offs would be in development. One such spin-off, Hobo with a Shotgun, was also featured as a trailer in the Robert Rodriguez/Quentin Tarantino mashup; though it only appeared on Canadian prints of the film. Thanks to the popularity of the […]

Move over Stallone, there’s an even older, buffer action star on-screen this summer, and this one’s connected enough to get Steven Seagal in his movie. At 66, Danny Trejo has two years on Sly and has appeared in almost four times as many films. Despite having one of the most recognizable faces in Hollywood, this […]
Robert Rodriguez has announced that he and his production company Troublemaker Studios will be rebooting the Predator franchise very soon. The film titled Predators—with emphasis on the plural—will follow a team of commandos as they face off against multiple Predator aliens. Rodriguez has a full plate right now with Machete, Sin City 2 and The Jetsons […]