Netflix’s upcoming action-fantasy series Warrior Nun has all the makings of our next streaming obsession. 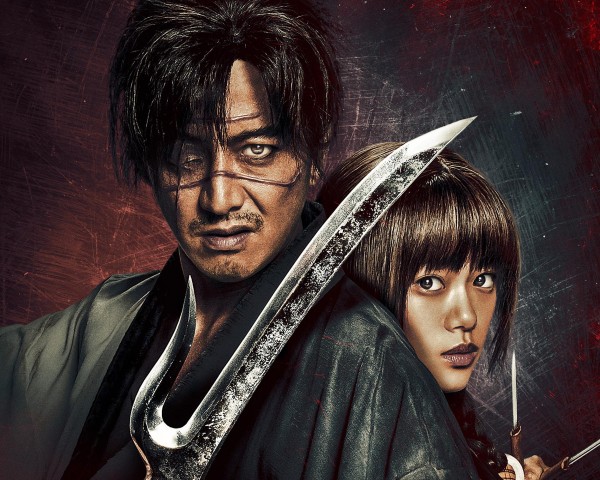 We're giving away prize packs for Blade of the Immortal courtesy of Pacific Northwest Pictures! Win Run of Engagement passes to see the film in Toronto, Edmonton, or Vancouver!

Join us for a brief journey in to a mind of one of contemporary cinema’s greatest madmen as Takashi Miike unleashes his 100th film, Blade of the Immortal.

Inspired by the real-life artist Katsushika Hokusai and his daughters, Miss Hokusai is a stunning film about art, patriarchy, and independence.

Comic books are awesome, and more ladies should love them. Here’s the top ten best gateway comics that will make gals fans for life.
There have a few times over my years of attending film festivals that I’ve seen a short film so amazing I wish it had been feature-length. More often than not, I’ve seen films that would have worked as shorts, but fall apart as features. Unfortunately, Van Von Hunter falls into the latter category. Based on […]