That Shelf wants to send you and a friend to see MAD MAX: FURY ROAD in IMAX at Toronto's Cinesphere!

Ranking the films in Criterion Channel's Read All About It series devoted to films about journalism like His Girl Friday and The Front Page.

The boys subject themselves to The Passion of the Christ and its score by John Debney.

We speak to Braveheart's screenwriter, Randall Wallace (no relation) as the film celebrates its 25th anniversary and the release of a new 4K edition.

Director S. Craig Zahler is provoking the audience by choosing Mel Gibson to play a racist cop, but is there anything more than trolling to Dragged Across Concrete? 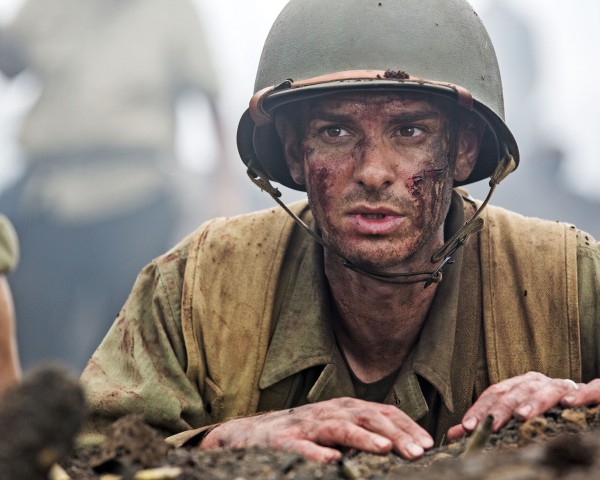 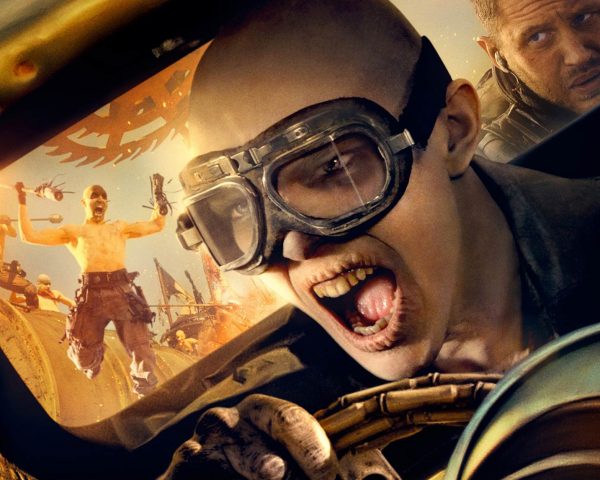 We sat down with Mad Max: Fury Road mastermind George Miller and co-star Nicholas Hoult to discuss insane car stunts and the film's long journey to the big screen.