We've all wanted a change of scene when we've been in a less than ideal situation, but what about a change of planets? Watch the trailer for RED ROVER, starring Orphan Black's Kristian Bruun and The Expanse's Cara Gee!

The filmmakers behind the spectacular space documentary Apollo 11 provide a tease of what you can expect to see on the giant IMAX screen. 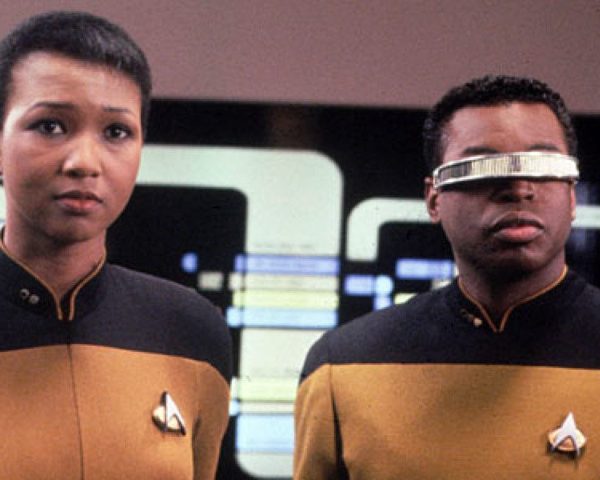 Operation Avalanche is a few missteps short of a masterpiece.

Gene Cernan is the subject of Marg Craig’s documentary Last Man on the Moon. They were in Toronto to discuss the film as part of The Bloor Cinema/HotDocs’ “Doc Soup” series, our conversation was wide ranging and at times deeply moving.