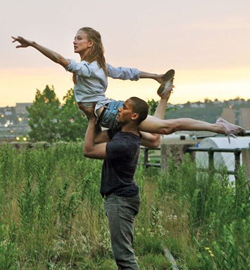 Returning to the Bloor for it's first big screen appearance in Toronto since 2010, NY Export: Opus Jazz is a dazzling dance film you probably wouldn't believe was made by one of the co-directors of Catfish and the last two Paranormal Activity films and the cinematographer of Martha Marcy May Marlene working together. It's a real hidden gem and a true big screen dance experience. 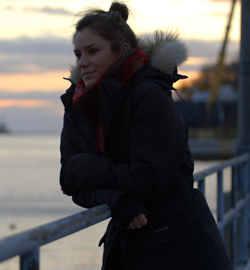 This week at The Bloor, a heartwrenching look at the select group of people capable of performing controversial late term abortions in After Tiller and Toronto's favourite curmudgeon Alan Zweig gives viewers 15 Reasons to Live. 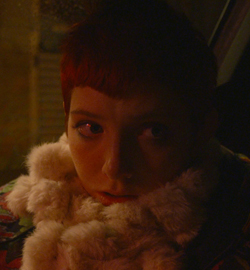 We talk to ReFocus Film series founder Jeff Wright - who screens the coal black comedy See You Next Tuesday at 9pm on Thursday, August 29th for free with a director and star Q&A at Toronto's Revue Cinema - to talk about he formation of the series, his booking process, his amazement at how series alums have seen their careers take off in recent years, why the series is free, the film that got away from him, and, of course, his most recent selection.