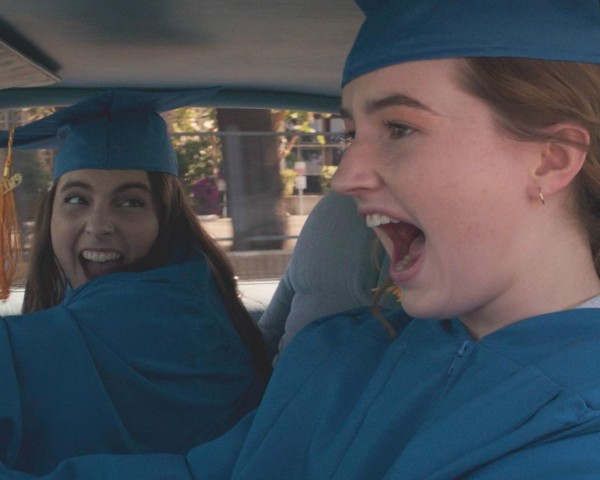 Can we already Pencil in a spot for Booksmart next to Super Bad and Lady Bird?

Love the Coopers hits theatres November 13th, but Dork Shelf and eOne films want to send you and a guest to an advanced screening on November 11th in Toronto, Vancouver, Calgary, Edmonton, Winnipeg, Ottawa, Halifax, or Victoria!

The Lazarus Effect begins with promise, but about halfway through succumbs to hackneyed PG horror film cliché.

Enter for a chance to win passes to an advance screening of The Lazarus Effect in Toronto, Montreal, Vancouver, Calgary, Edmonton, Winnipeg, Halifax, or Ottawa!

Enter for a chance to win a copy of The Longest Week on Blu-Ray, courtesy of Dork Shelf and 20th Century Fox Home Entertainment!

While occasionally overblown in terms of the melodrama being employed and a tad overlong, Ron Howard’s Rush is a strong sports drama with a pair of exceptional leading performances.

The Incredible Burt Wonderstone is a thoroughly average Hollywood comedy. There are funny moments throughout and it’s a big glossy production that hits all the expected notes before fading to black at this the right time, but it also meets those expectations to the point of reaching wild heights of predictable dullness.