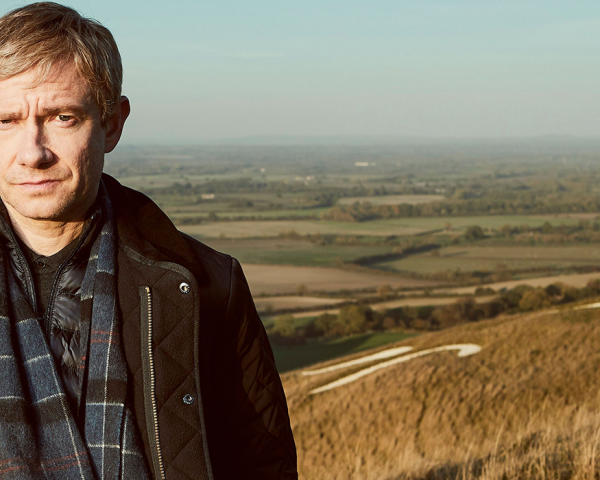 Martin Freeman and director Paul Andrew Williams on #AConfession, a devastating true-crime drama that deals with the harrowing aftermath of murder. 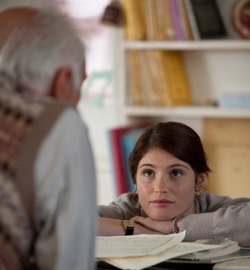 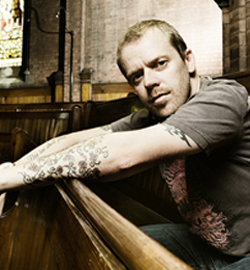