Pitch Perfect 2 is an entertaining film in the tradition of other unnecessary comedy sequels. A shadow of its predecessor that reaches for emotional payoffs that are unearned and cheap laughs that are still funny. 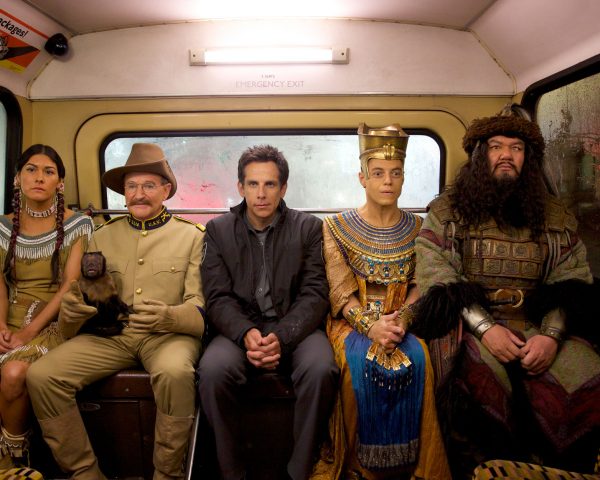 Welcome to Michael Bay’s American dream.The world of the thoroughly batshit insane and coal black comedy Pain & Gain is one of dreamers who are willing to cause abject nightmares to those around them to achieve their ends, and there’s no better vulgar auteurist capable of bringing this South Florida sleaze-fest to the big screen than Bay.

Enter for a chance to win one of ten pairs of passes to an advance screening of Pain & Gain in Toronto or Montreal on Wednesday, April 24th, courtesy of Dork Shelf and Paramount Pictures.

Pitch Perfect is a pure fun film. It aspires to nothing more than putting a smile on your face, making you laugh and getting your toes tapping. On all three counts it’s a total success. The film is basically an unholy mix of Bring It On, Glee and Mean Girls; taking the best elements of all three, shaking them all up and spitting out one of the most simply entertaining films of the year