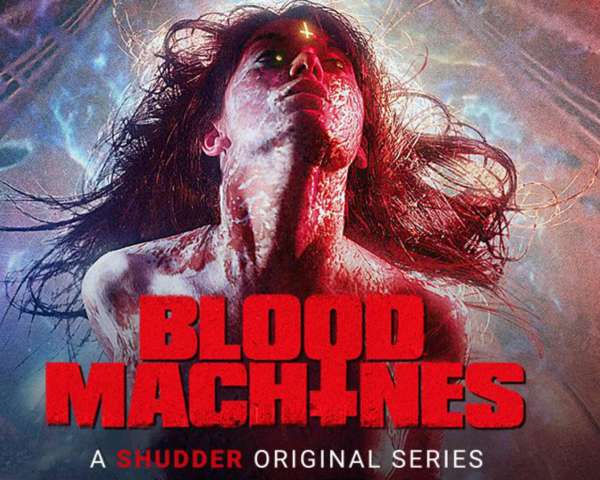 Blood Machines is a neon-drenched love-letter to corny ‘80s sci-fi and horror B movies, backed by a scintillating Carpenter-esque score.

The charming Chip's Challenge 2 is an engaging puzzle game that improbably lives up to the legacy of the original.

Beyond The Black Rainbow is a deeply bizarre science fiction/horror film set in an alternate 1983 in a style of how that future was pictured in the 70s. First time director Panos Cosmatos recreates the aesthetic of late 1970s sci-fi with such mind-boggling attention to detail that it would be easy for an unsuspecting viewer to assume they stumbled onto a lost film from that era. We got a chance to chat with Cosmatos about the conception and production of his remarkable debut, as well as growing up in a house with the guy who made Rambo.
Don’t let ME to tell you kids what to like, with your Robert Pattinsons, your iTwitp3pods, and your rock ‘n’ roll noise music, but years before New Super Mario Bros. Wii there was a game called Super Mario Bros for the Nintendo.  Now that you’re up to date on decades of fiddling with a Super […]