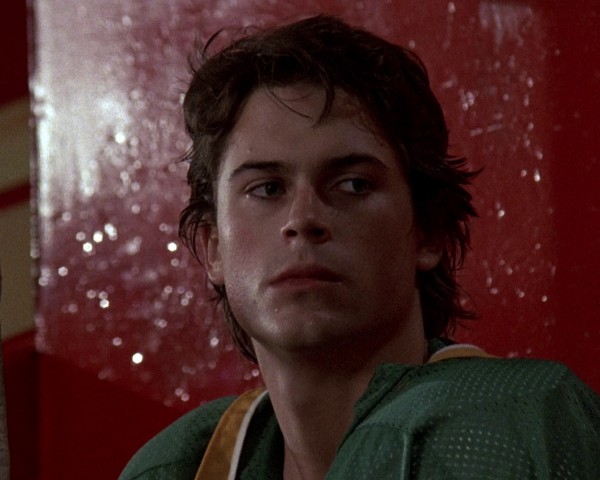 Youngblood certainly still knows how to rile up a crowd, but is incredibly dated with its attitudes about our national pastime and particularly the violence that can erupt out of it.

Enter to win a copy of the comedy Sex Tape on Blu-Ray, courtesy of Dork Shelf and Sony Pictures Home Entertainment Canada.

Jake Kasdan’s Sex Tape isn’t a good movie by any stretch, but it also isn’t inherently unfair to its audience.

Steven Soderbergh's Liberace bio-pic Behind the Candelabra - debuting tomorrow on HBO with a simulcast at the TIFF Bell Lightbox for the Inside Out festival at 9pm - is a tasteful and fascinating look at a kitschy entertainment icon, with excellent leading performances from Michael Douglas and Matt Damon.

With a plot oddly similar to a comedic version of The Ides of March from a couple of years ago, the political satire Knife Fight comes from a good pedigree, but it's still nothing that hasn't been seen before and better especially in the past few years.

Writer and actor Vinay Virmani wasn’t nervous at all during the filming of his feature debut Breakaway a film based around a stand-up act from comedian Russell Peters about an all-Sikh ice hockey team trying to make a name for themselves. Despite the presence of some heavy hitting Hollywood and Bollywood regulars on set, Virmani said he didn't have time to be nervous.