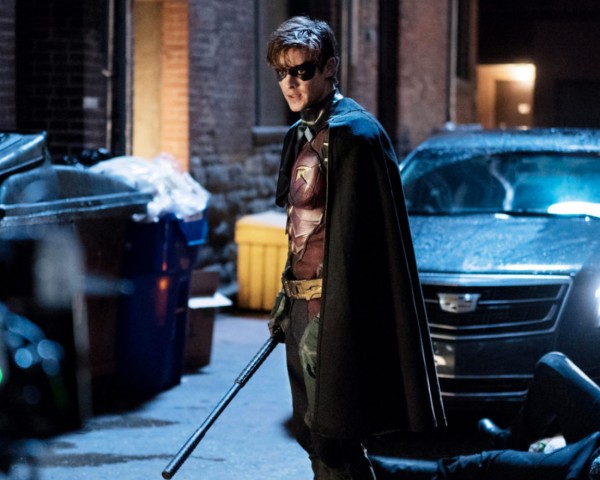 The first season of Titans hints at the show's true potential.

For those who have already completed the immersive story of Gotham’s sprawling prison city, Harley Quinn's Revenge touches on the main game’s strongest notes in a well-crafted couple of hours. (Contains spoilers for Batman: Arkham City)

Spinning out of the events of Battle for the Cowl, is the debut of the new Dynamic Duo of Dick Grayson and Damien Wayne. I thoroughly enjoyed the new Batman and Robin series at first, but found my interest waning during the second story arc. I thought I was finished with the series after issue #13, until I saw the previews for the latest issue tucked at the end of all the major DC comics this week.

If you like to smile and feel good, this is the comic for you. If all you want is gritty grim characters... read this issue, and see what a smile feels like on your face. I am an old-school Batgirl fan. If she isn’t Barbara Gordon, I don’t really care. I didn’t care for Cassandra Cain, and I certainly didn’t care about Stephanie Brown stepping into the role. I read the first few issues of the new series so that I could have an informed opinion if someone asked me about the title at the store, but that is it. So why did I read Batgirl #17?