As far as disaster flicks go, Moonfall has a premise straight out of 30 Rock, but none of the fun to go with it.

Why didn't we release this on a more...appropriate day? Because every day is appropriate when you're watching 1996's Independence Day and listening to the underrated score by David Arnold! 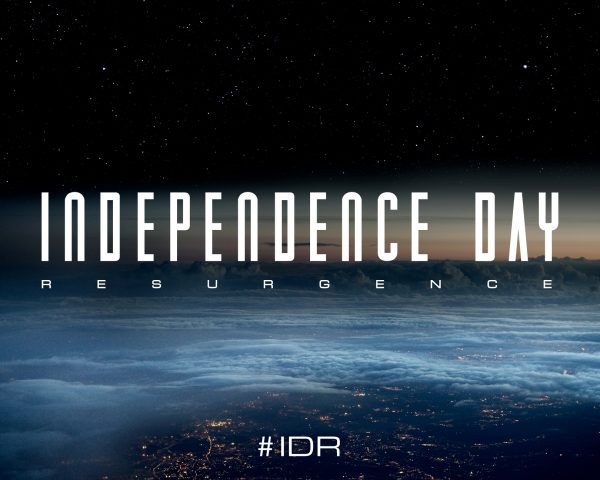 We sit down with Canadian actor Anthony Lemke, star of the Space airing mini-series Exploding Sun (who will also be seen later this month in the blockbuster-to-be White House Down) about what makes disaster movies special, what it takes to credibly sound like an astrophysicist, and if people still recognize him as RoboCop's son,

It's that time of year again! With the 2011 edition of the Toronto International Film Festival just around the corner, the festival group today announced the first batch of special presentations and galas.
Vimeo user Garrison Dean has created a hilarious 1970’s grindhouse style trailer for Roland Emmerich‘s upcoming disaster-porn movie 2012. The video really illustrates how ridiculous Emmerich’s epic disaster movie is going to be, but we’ll all go to see the insane spectacle anyways.  Kudos to the maker of the video for using music from Incredible […]