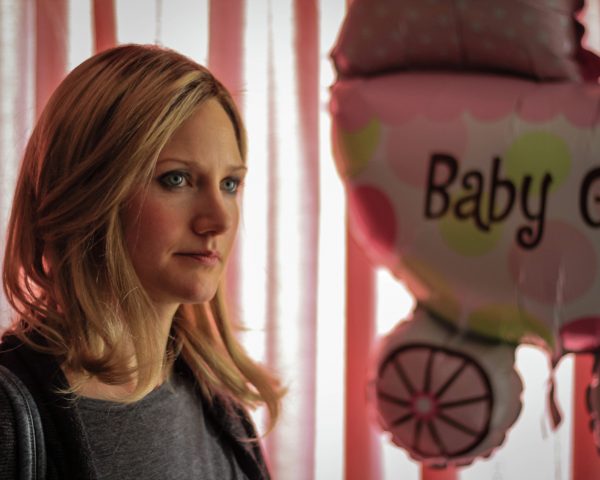 Although its low-budget trappings show, the rom-com Random Acts of Romance tells an ambitious multi-arc story and contains a lot of heart the genre has been missing as of late.