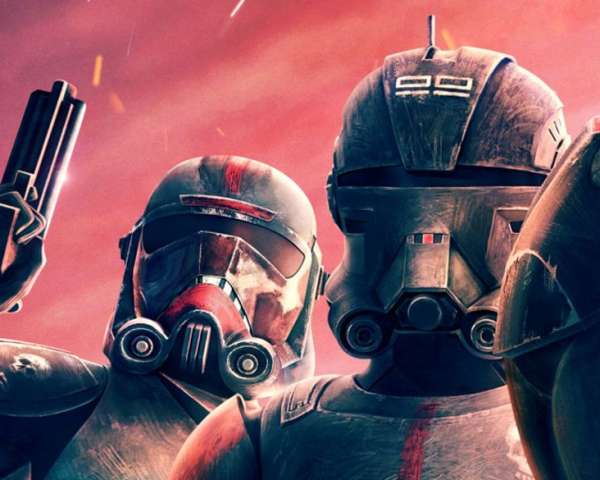 Star Wars: The Bad Batch will fill that Mandalorian-sized hole in your TV schedule.

This one-shot comic is a good introduction into the world of Joss Whedon’s Dollhouse, and it even sets the stage for a future ongoing series. While I am a fan of the TV show, the comic arguably does a better job of hooking readers into the narrative, than the source material ever did. Gone are some of the stranger undertones that made the series so controversial and criticized.