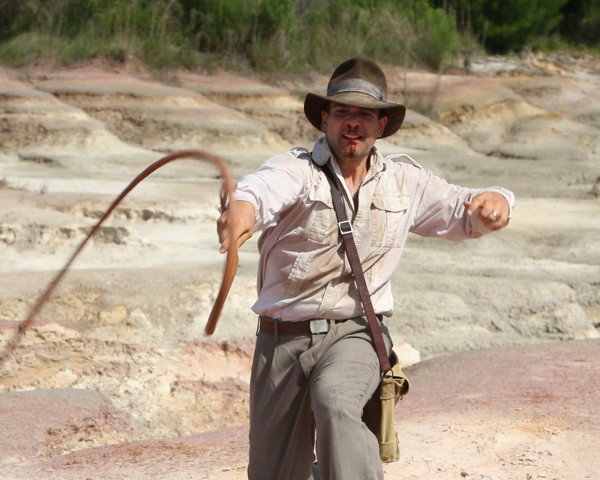 Our in-depth interview with Tim Skousen, one of the co-directors of the wildly entertaining doc Raiders!, screening at this year's Hot Docs film fest.