Courtney is joined by Bob Turnbull for Education!

While sifting through the tall grass of streaming content can be overwhelming, Courtney Small has put together a list of great films that you might consider streaming during Black History Month and beyond.

Recapping the year in film.

Eprhaim Asili and Steve McQueen's respective films are tender portraits of the power of community-run spaces. 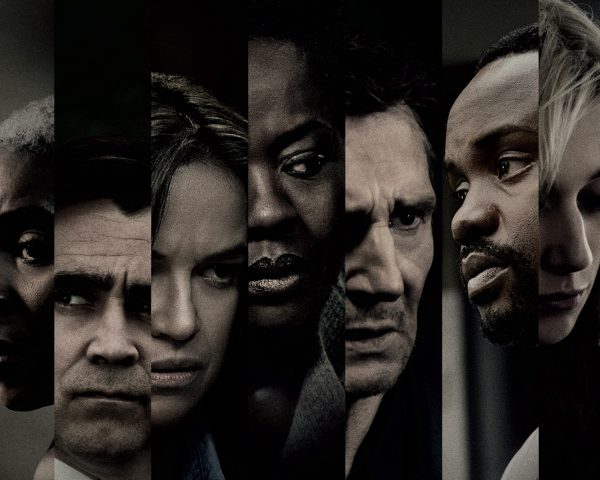 Four powerhouse documentaries play at The Bloor this week (including two of the year's best) alongside a plethora of special events.