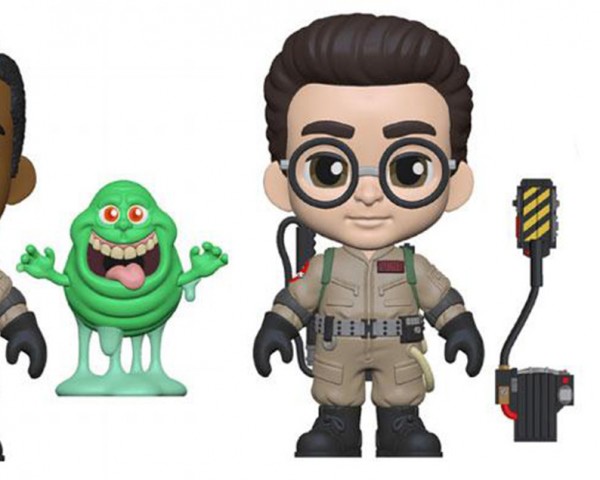 Looking for last minute Valentine's Day gift ideas? If you like Funko Pop! vinyls then these couple-themed pairings might be shelf-worthy.

Zootopia feels like Disney's admirable attempt to right its racist past. Things are no longer black and white in this nuanced allegory about prejudice disguised by good intentions.

Beauty and the Beast returns to the big screen this weekend (with a 3-D retrofitting) just a shade over 20 years after its initial release and several years after an extended cut of the film made the rounds. The film – which was one of my fondest childhood movie going experiences – holds up nicely in a thematic sense, with as much love for cinematic craft as Hugo and The Artist, but while the 3-D does add to the film, the HD transfer makes a case that maybe not all hand drawn animated films should be toyed with.