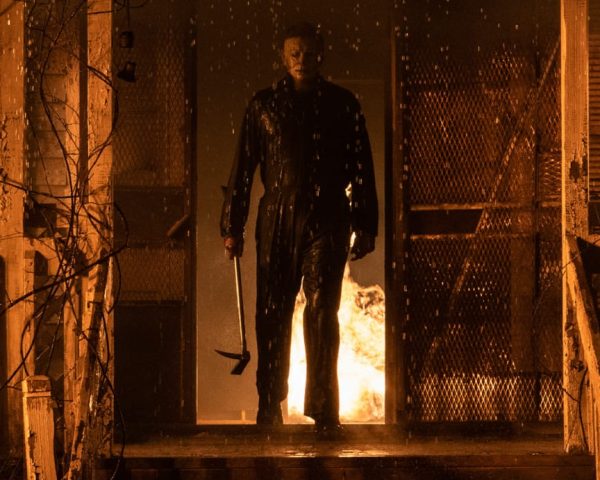 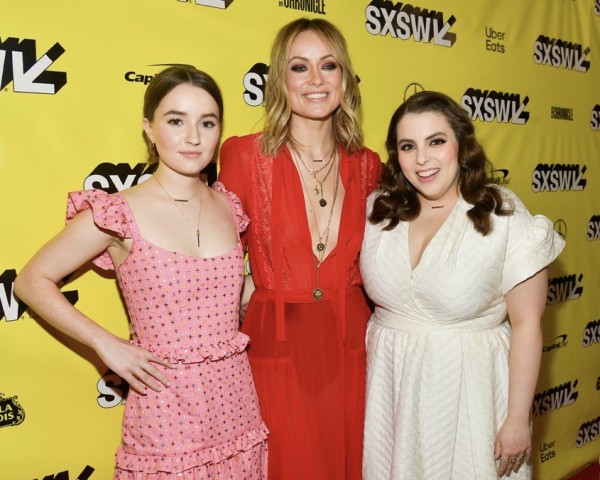 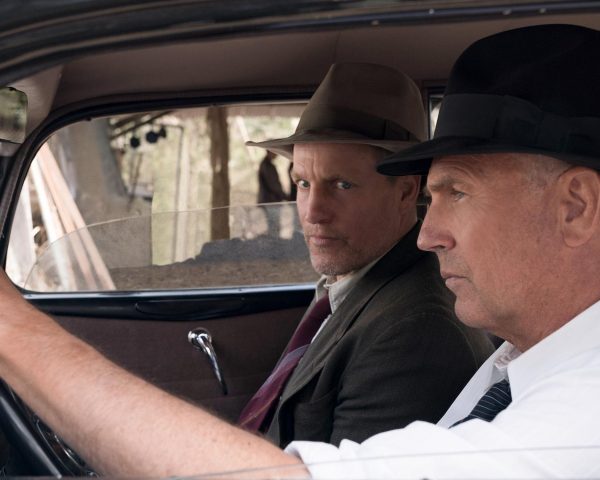 Netflix’s latest original movie The Highwaymen packs in the star power but does it live up to the thrilling tale of the hunt for Bonnie and Clyde? 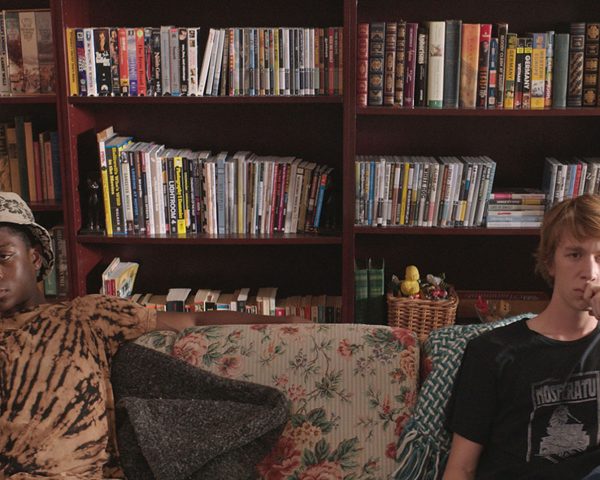 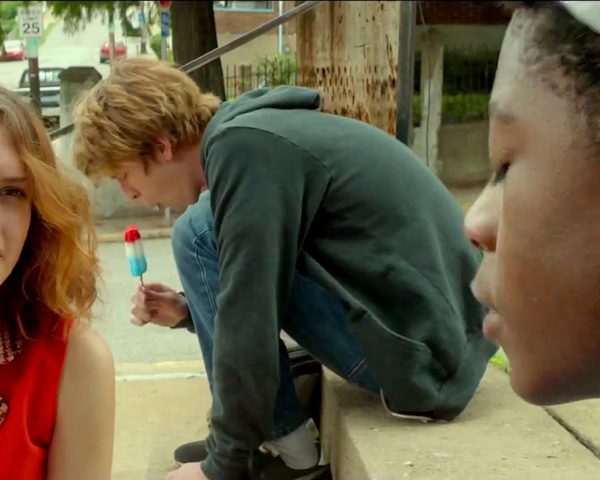 We got to hang out with the leads of Me and Earl and the Dying Girl. Thomas Mann, RJ Cyler and Olivia Cooke are three young passionate actors with a lot to say about their indie hit. 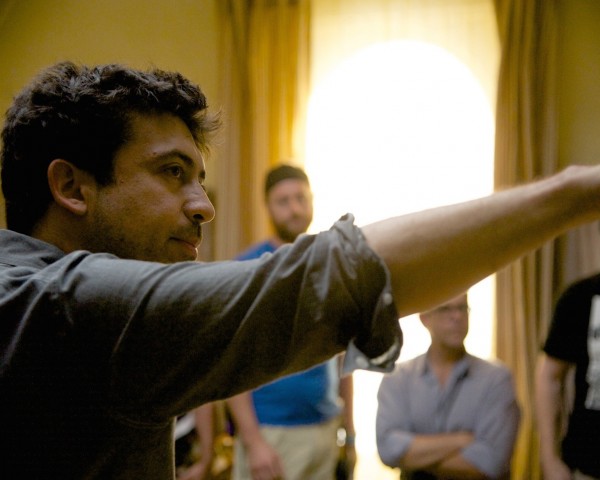 We're giving away tickets to see the Sundance hit Me and Earl and the Dying Girl in Toronto weeks before it's theatrical release, the screening will have the director and cast in attendance for a Q&A following the film. 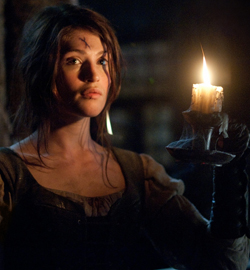 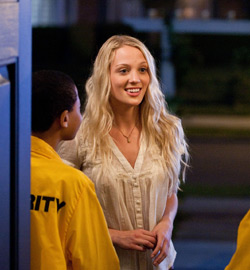 Dork Shelf talks to Project X stars Thomas Mann, Oliver Cooper, and Jonathan Daniel Brown about just what it's like to shoot a found footage movie about a party out of control for five straight weeks.