Here's our SPOILER-FILLED review on Quentin Tarantino's ONCE UPON A TIME... IN HOLLYWOOD, tackling many of the thematic threads, musical nods, historical quirks and more that make this one of the most the thematically dense, exciting, intelligent films of the year.

We review the highly anticipated – and long in development – Deadwood: The Movie!

ThatShelf.com's Jason Gorber asks Quentin Tarantino and Leonardo DiCaprio about Once Upon a Time in Hollywood, inhabiting the Tarantinoverse, and referencing their own work!

Managing Editor Jason Gorber shares his thoughts on director Quentin Tarantino's ninth film – the star-studded Once Upon a Time in Hollywood – from the 2019 Cannes Film Festival! 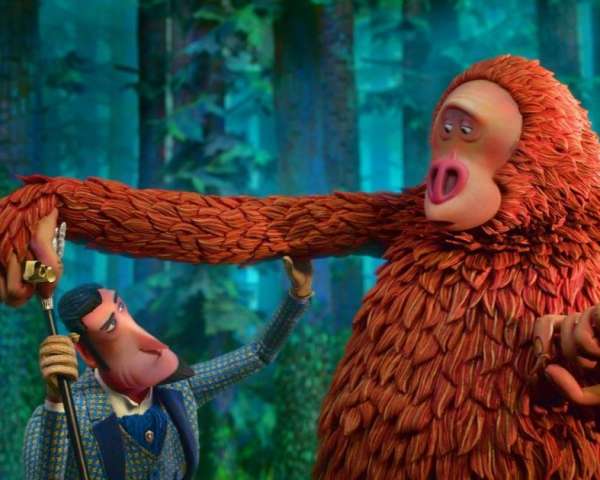 Dreamcatcher (Lawrence Kasdan, 2003) – Sometimes you just have to embrace the ridiculous in a movie and just let it take you a long for the ride.  I can’t in good conscience call Dreamcatcher a good film, but there is something about batshit earnestness that you can’t help but admire. Jonsey, Henry, Beaver and Pete […]

Most filmmaking is a seat of the pants endeavour fraught with pitfalls and last second changes. Nothing goes according to plan, but more often that not on major Hollywood productions things tend to go more swimmingly. That is, of course, provided that they aren’t making a sequel to one of the previous year’s biggest success stories. Scream 2 stands as a testament to director Wes Craven and writer Kevin Williamson. It's a film that managed to be almost equally as good as the original and actually far more interesting on an academic level.
Breck Eisner’s The Crazies is a film that makes no bones about what it is. I had expected another run-of-the-mill horror film going in, but left the theatre pleasantly surprised. The Crazies is a tightly wound ball of suspense that will manage to unsettle and entertain you. The film is loosely based on George Romero’s […]