Todd Phillips’ Joker made out like a bandit, snatching up 11 nominations including Best Actor, Best Director, and Best Film. 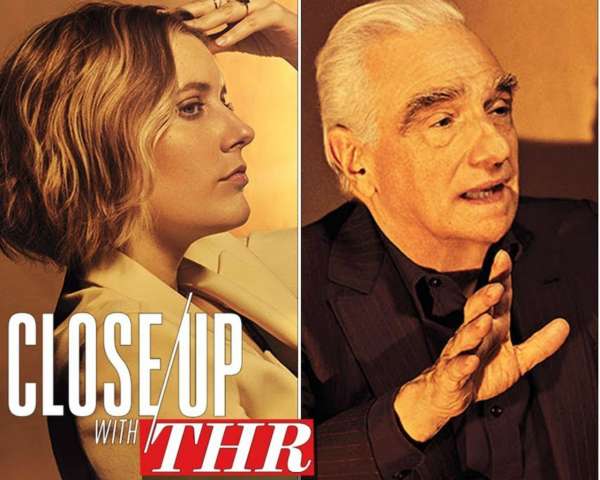 Step aside Joker, here are six villains who deserve some screen time in future Batman movies.

Film Critic Tamara Khodova weighs in on JOKER from the 2019 Venice Film Festival. Who will have the last laugh?

The final trailer for Joker – starring Joaquin Phoenix in the titular role – has arrived online just in time for its premieres at the Venice Film Festival this week and Toronto International Film Festival next week.

The first trailer for director Todd Phillips' Joker – starring Joaquin Phoenix as the clown prince of crime – has arrived online.

Far more interesting than the dreadful second outing in the series, the still imperfect The Hangover Part III brings the inexplicable trilogy to a close with a surprisingly more serious tone and fewer cheap laughs.

We talk to the former doctor turned comedic character actor Ken Jeong about reprising his role as the wildman Chow for Todd Phillips' The Hangover Part III, why he's nothing like the characters he plays, why he's grateful to Judd Apatow, Michael Bay, and his time on Community, and his chemistry to his co-stars.