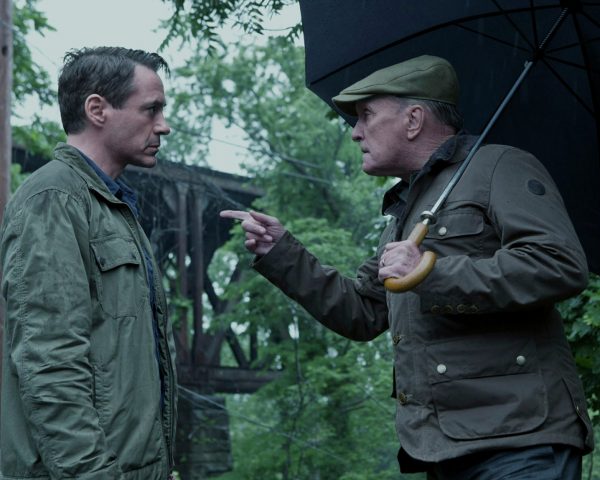 Enter for a chance to win one of ten pairs of passes to an advance screening of Escape Plan - starring Sylvester Stallone and Arnold Schwarzenegger - on Thursday, October 17th in Toronto, Ottawa, Halifax, Winnipeg, Calgary, Edmonton, or Vancouver, courtesy of Dork Shelf and eOne Films.

This week, our archival DVD column looks at various stages of growing up with looks at Good Will Hunting, High Fidelity, and Adventures in Babysitting, and a look at the volatile nature of change in The Proposition.

Lots of talk about boys and men this week as Brandon Bastaldo takes a look at the coming of age tale La Haine, looks at the Quebecois hockey comedy Les Boys II, and Phil Brown looks at Men in Black, About a Boy, and the almost childlike inhibition of Gremlins 2: The New Batch.
Short films are (almost) always amazing and inspiring. It is much more challeging to make a short film, as filmmakers have less time to develop a story and therefore must be as minimalist and economical as possible. Here is part one of my reviews of selected shorts from this year’s festival. Have you ever wondered […]