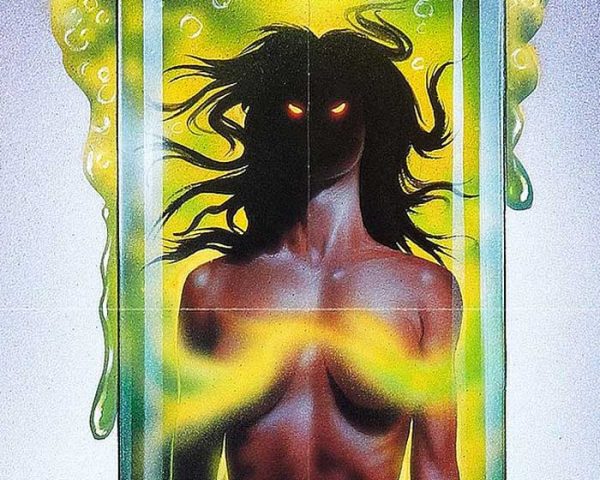 Netflix has released a new clip of Hemlock Grove's third and final season just in time to break your mind for Halloween.