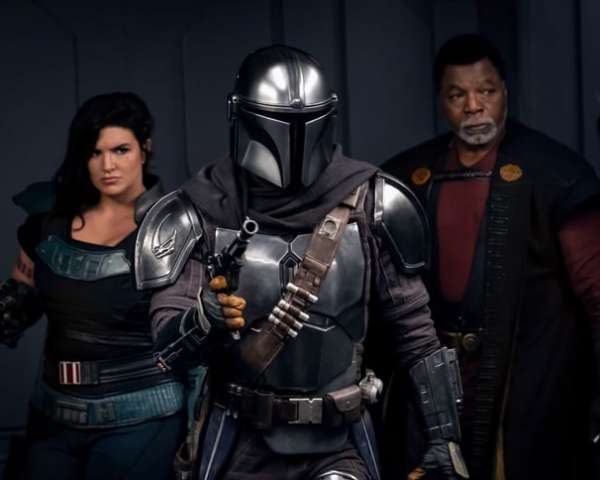 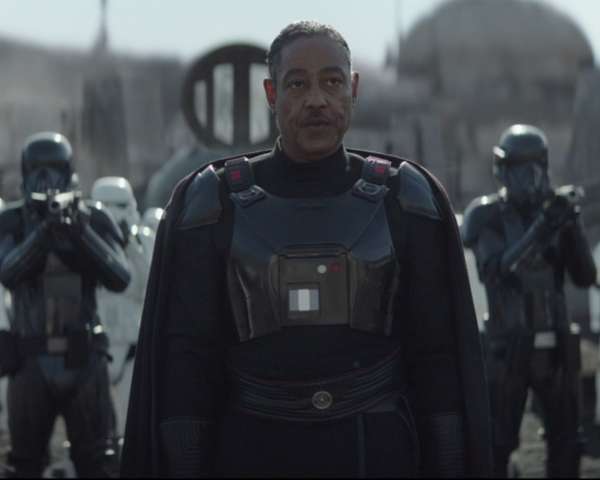 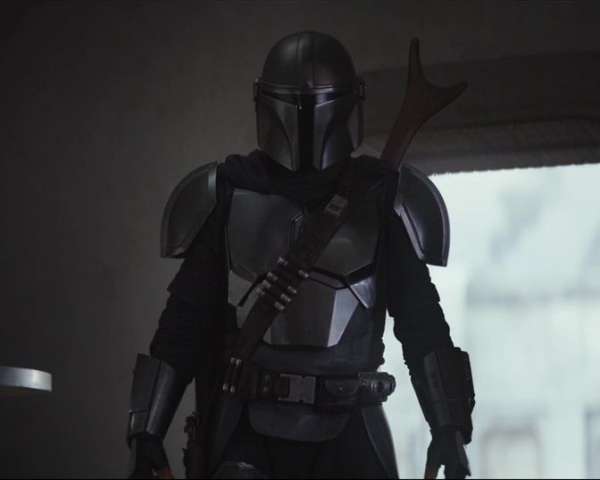 Ben and Daniel spoil chapter 3 of The Mandalorian! 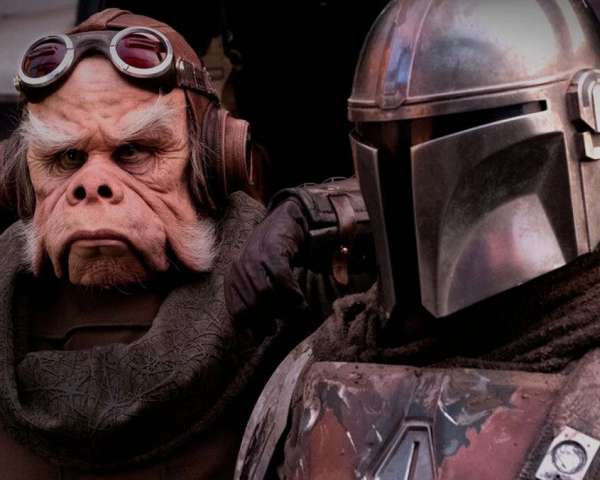 Ben and Daniel spoil The Mandalorian! 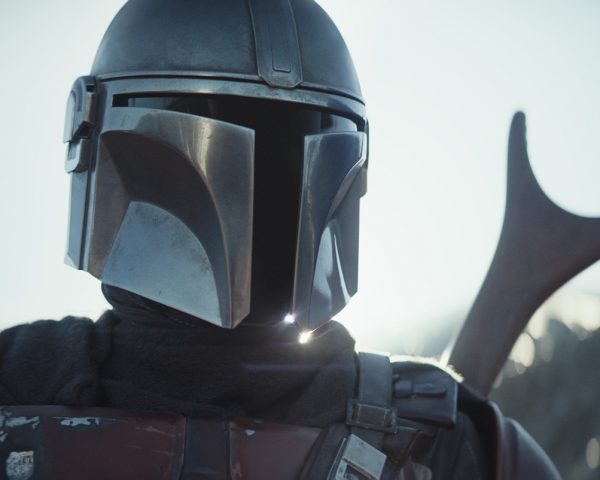 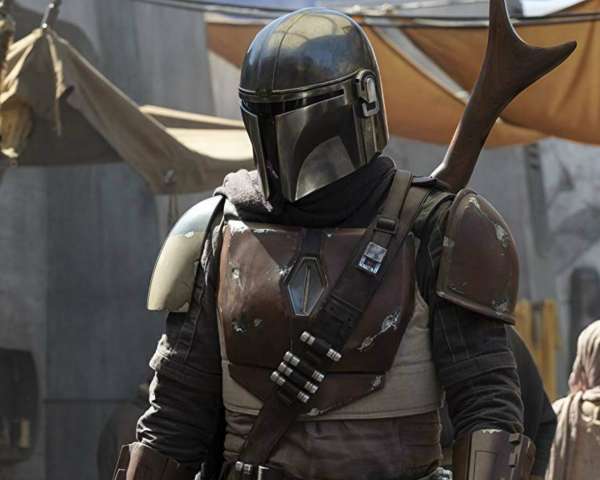 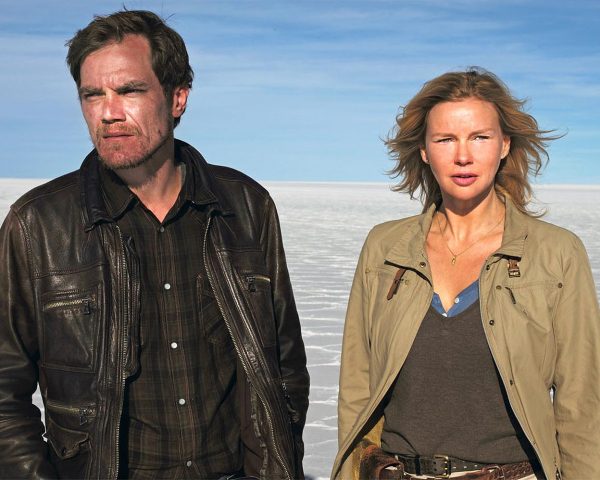 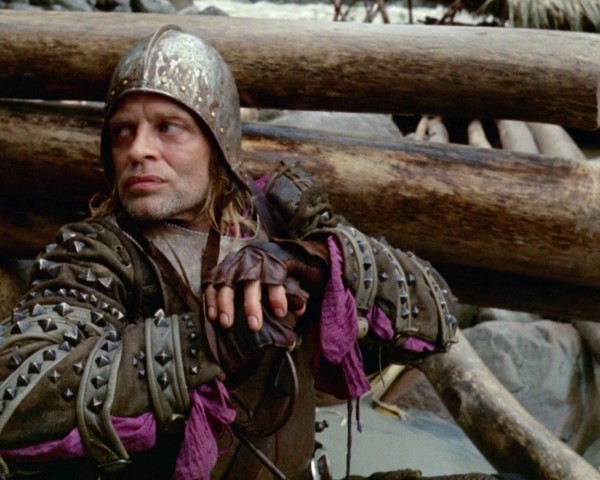 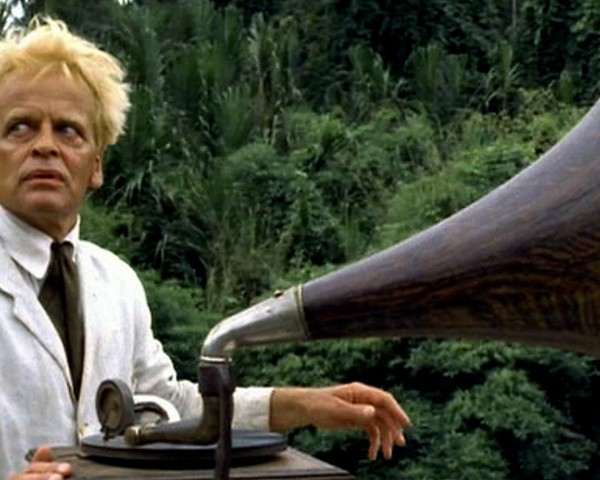 Fitzcarraldo (Werner Herzog, 1982) – Werner Herzog isn’t just a filmmaker; he’s a living legend. He’s a man for whom making movies isn’t merely about creating a remarkable end product; it’s about creating an adventure for himself and his crew. The man is possibly psychotic in his desire to push his productions to the limits […] 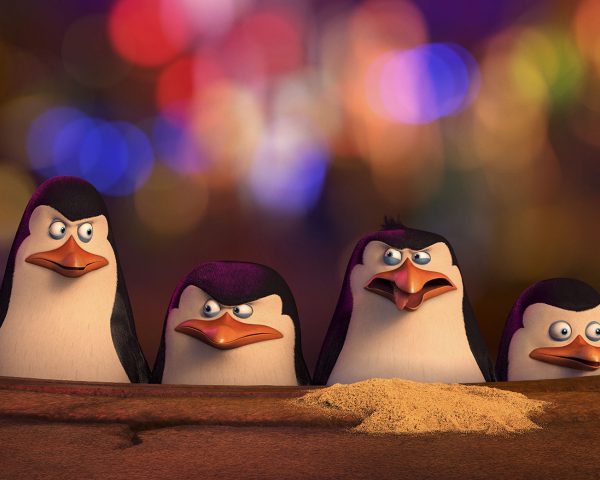 Slapdash even by the somewhat low standards of franchise spin-offs, Penguins of Madagascar still manages enough belly laughs and chuckles for kids and adults to get the job done. 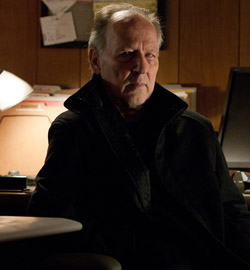 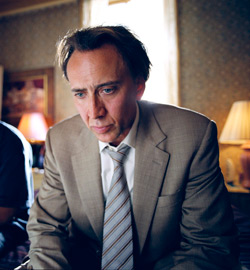