Songs She Wrote About People She Knows

The solo feature filmmaking debut for Vancouver’s Kris Elgstrand – one of the directors of hilariously surreal 2011 TIFF entry Doppelganger Paul – is a similarly off kilter comedy about how everyone has a song in their heart and how sometimes people should learn that they just don’t know how to sing.

Empowered to express herself through song, shy and reserved Carol (Arabella Bushnell) starts telling people off at her work that she feels have been stepping on or annoying her, including an asshole named Dave (Brad Dryborough) who himself becomes inspired to quit his job and pursue his own over the top quest to become a rock star despite having no talent. The duo team up, with Dave realizing that Carol has more potential than she realizes. 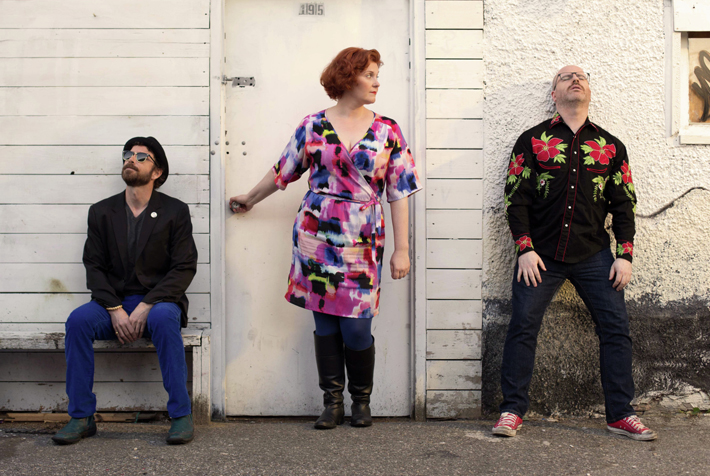 It takes about thirty minutes or so for Elgstrand’s work to really take off, and the set up feels like it can be tightened up a bit. But once Carol and Dave are put into constant conflict with one another, Bushnell and Dryborough make for a wonderful comedic odd couple, delivering what finally amounts to a heartfelt search for self-improvement.

And the songs are pretty catchy, too. (Andrew Parker)