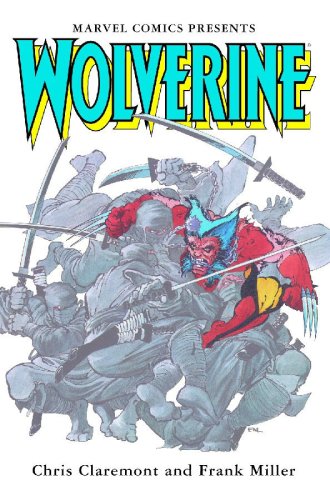 The Hollywood Reporter just dropped some pre-production news about the upcoming Wolverine sequel.  Christopher McQuarrie is set to script the sequel, which will be set in Japan. If you suffered through the first Wolverine film, and actually stuck around until the end of the credits, you’ll know that Wolverine is briefly shown at a bar in Japan.  I salute you for sticking it out that long.  Hugh Jackman will be returning as Wolverine, a role that he’s now played in four films.

McQuarrie is best known for penning The Usual Suspects and working on the first X-Men film with director Bryan Singer.  Only time will tell if a good script combined with a great director can give Wolverine the film he really deserves.  I think many will share my opinion of the first film: it felt as if it had been pieced together by a five year old during story time.  I’m hoping some cameos from other Marvel characters that actually make sense.  Hopefully they do that bit right; if not, expect Banshee or Multiple Man to be chilling with with Logan in that Japanese bar.

I want to be optimistic, the story they’re basing it on was written by Frank Miller, so there is definitely potential.  Wolverine is struggling to come to terms with his past, so he travels to Japan and decides to live his life according to the strict samurai code of honour.

Tidbit: Wolverine is actually 5’3″ in the comics.  Hugh Jackman is well over 6 feet tall, maybe they should have cast Danny DeVito instead.

Via The Hollywood Reporter