The video game industry is kind of a big deal in Canada. It employs more than 20,000 Canadians and adds $3 billion to Canada’s GDP, making Canada one of the industry’s biggest and most important players on the international stage. The country produces critically acclaimed and commercially successful works ranging from small independent titles like Runbow to multi-million dollar blockbusters like Dragon Age: Inquisition.

But you probably didn’t know any of that unless you’re close to the industry, and that’s why the Canadian Video Game Awards are so important. The 2015 Canadian Video Game Awards (CVAs) take place on December 6 at the Mattamy Athletic Centre (formerly Maple Leaf Gardens) in downtown Toronto, and the show exists to bring more attention to the industry at home and to promote artists that are doing some of the most groundbreaking work in the medium.

“The goal is to bring the entire industry together and celebrate the incredible achievements we have here in Canada,” said Nicole Emmett, one of the producers of the Canadian Video Game Awards. “There’s so much creativity that there needs to be some sort of recognition for everything that Canadians are producing when it comes to video games.” 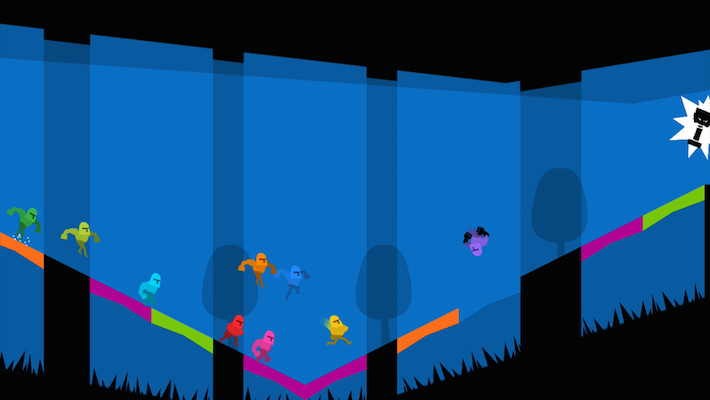 To that end, the CVAs have adopted a pragmatic definition of ‘Canadian.’ If a game is made primarily in Canada, it’s eligible for an award, without any mandate for any particular kind of content in those games. After all, it would be nearly impossible to come up with one satisfactory umbrella definition in a country with as much cultural diversity as Canada.

“There’s really no straight answer,” said Emmett when asked what makes a game Canadian. “You’ve got massive studios that have an international presence, and then you’ve got really well respected indies. There’s no one thing that makes a Canadian game because there’s such diversity across the board.”

The organizers want that diversity to be reflected in the awards themselves. Though developers nominate their own games and select the categories for which they’d like to be considered, the finalists are chosen by a panel of experts. Categories like Best Downloadable Game and Best Indie Game ensure that smaller titles like Planet of the Eyes have the opportunity to be recognized alongside more powerful blockbusters like Far Cry 4 that could otherwise choke the spotlight. The 2015 list of finalists includes 54 distinct games, indicating that there’s no shortage of excellent nominees regardless of your tastes in interactive entertainment.

In fact, this year’s show will attempt to do an even better job of connecting those games with potential audiences. In the past, the CVAs were a one-night gala much like any other awards show. For 2015, they’re expanding with a weekend-long Fan Fest (also at Mattamy Athletic Centre) to give the public the opportunity to spend more time with the games. The emphasis on fans is something that the organizers felt was missing in previous installments of the show.

“The fans drive this industry, so it made sense to do something to allow them to join in and be a part of the celebration,” said Emmett. “People come out, play the games that they know and love, meet their creators, and it’s a great opportunity to give back to the fans and say thank you for all they’ve done in supporting the industry here in Canada.”

To that end, the organizers have partnered with Bit Bazaar, a popular semi-annual independent gaming marketplace run out of Bento Miso that has been a fixture on the Toronto calendar since 2013. The Winter 2015 edition of Bit Bazaar will run alongside the Fan Fest, and both will strive to support Canadian video game artists. Bento Miso’s experience running a successful independent event was invaluable as the CVAs moved beyond a single evening.

“Originally we had talked about how we could work with them and how we could elevate what they do and vice versa, and it turned into a conversation of, well, why don’t we just partner? They’ve been a blast and a pleasure to work with thus far and we’re really excited to have them this year,” said Emmett. 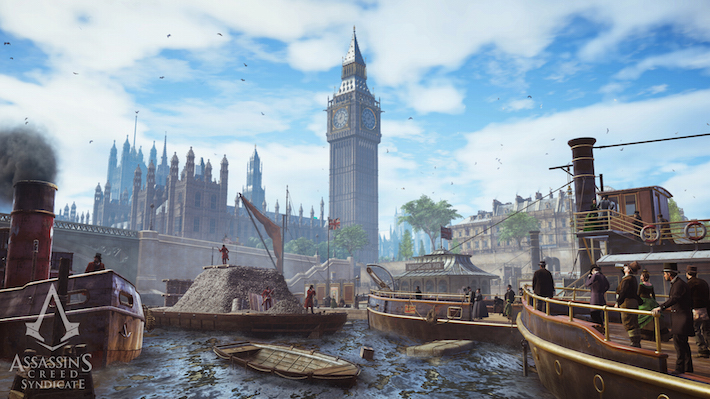 The Fan Fest is therefore in keeping with the CVA’s educational mandate, serving as an ideal opportunity to make the public more aware of the prevalence of the games industry in Canada.

“People don’t necessarily know how big this industry is or how incredible we are when it comes to video game development,” said Emmett. “These developers and publishers and creative individuals produce some of the best games in the world.”

The Fan Fest should prove equally beneficial for developers. It’s a massive platform and the more casual interactions can make the games and the artists more relatable than digital software that often obscures the human element. Sure, people might know that a lot of great games are made in Canada. But that’s not quite the same thing as meeting the Canadian people responsible for making them.

“More than anything we’re hoping it helps to showcase their product, and I don’t think the public understands the degree to which we’re a powerhouse,” said Emmett. “Being able to have [the developers] meet fans, it’s associating a face to the game. It’s not just, ‘Oh I play this game.’ It’s recognizing that some of the biggest international games are made here in Canada.” 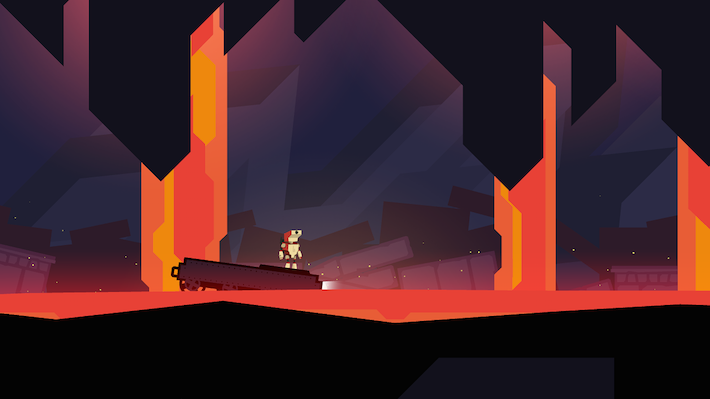 In addition to raising awareness at home, the CVAs allow organizers and developers to announce Canada’s presence on the international stage. The 2015 festivities will be streamed live via Twitch (another first), while the Fan’s Choice Award for Best International Game tacitly declares that the best Canadian games rival the best that the rest of the world has to offer. Foreign titles like Bloodborne might influence gaming culture here in Canada, but the same is true of games like Assassin’s Creed: Syndicate that are developed locally and make a splash around the world.

Either way, there’s plenty of competition for the top prizes at Sunday’s event, and that’s what makes the Canadian Video Game Awards so special. The US may have more bluster, but Canada is a cultural force and a global leader in interactive entertainment, and it’s nice to have an evening to celebrate those achievements.

The Canadian Video Game Awards take place Sunday, December 6 at 8pm, while the CVA Fan Fest begins on Saturday, December 5 at 10am and runs throughout the weekend. Both events will take place at the Mattamy Athletic Centre in Toronto. Tickets for the Awards and the Fan Fest can be purchased here.