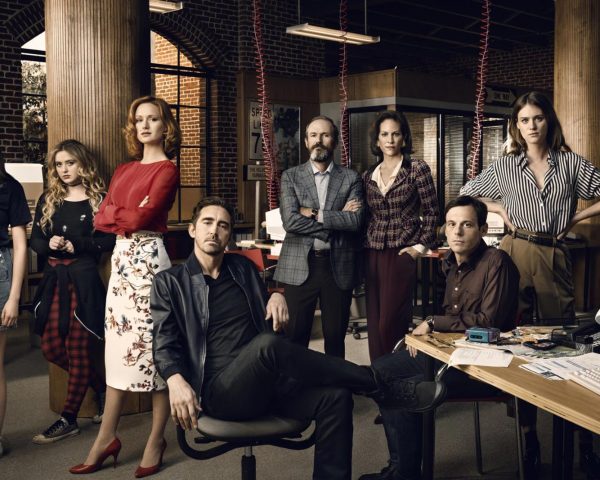 We've got an exclusive clip from the Halt and Catch Fire series finale airing this week! 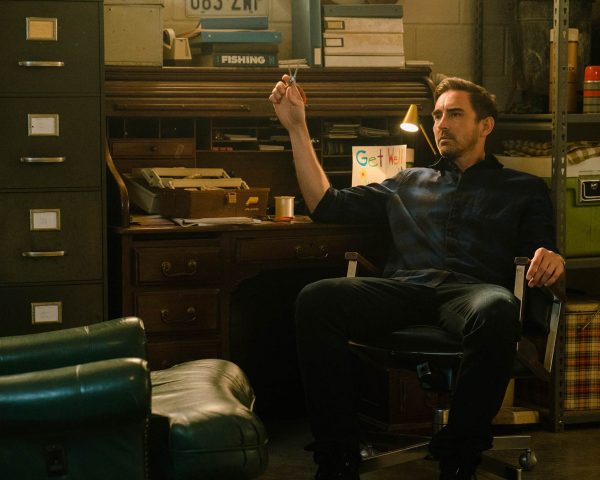 We've got another exclusive clip from an upcoming episode of the intense AMC drama Halt and Catch Fire!

We've got a sneak peek at the upcoming episode of AMC's Halt and Catch Fire! 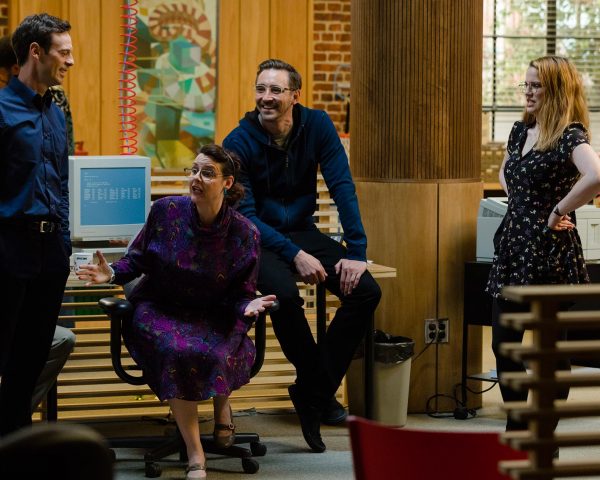 We've got an exclusive clip from this week's episode of Halt and Catch Fire.