Avengers assemble! That Shelf is giving away passes to the Marvel Avengers S.T.A.T.I.O.N. exhibit in Toronto. Enter now.

Join us as we chat about one of the more obscure franchises to make it into the MCU, and find out the results of the Great Marvel Twitter Poll!

We chat with The Falcon and the Winter Soldier showrunner Malcolm Spellman about nearly bombing his big pitch to Marvel Studios and the challenges of turning superheroes into human beings.

We sit down with The Falcon and the Winter Soldier director Kari Skogland to talk about bringing this very big screen MCU story to the small screen and what the legacy of Captain America means to Sam and Bucky.

When does Marvel Studios' The Falcon and the Winter Soldier premiere on Disney+? 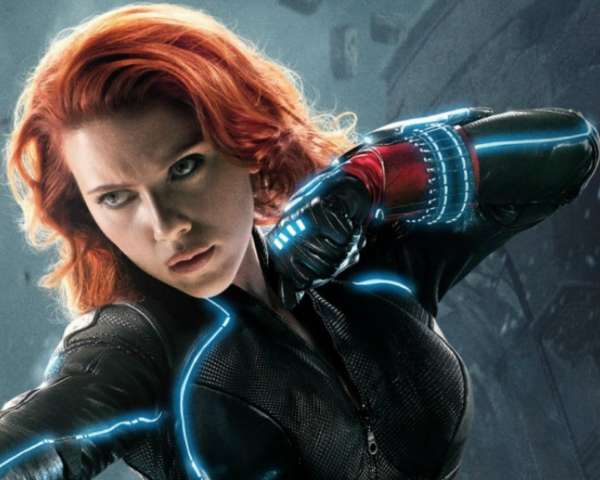 Scarlett Johansson reprises her iconic role as Natasha Romanoff, aka Black Widow, in an action-packed spy thriller that delves into the character's mysterious past.

That Shelf catches up with Avengers: Endgame EP Trinh Tran to discuss life as a producer, the MCU’s special formula, and as always, what’s on her shelf?