Someone To Watch Over Me is a solid and kind of forgotten about romantic thriller that director Ridley Scott managed to make his own with his distinct visual style and some pretty decent and believable performances.

Is the new Blu-ray of the not-so-classic 1994 video game adaptation Double Dragon shelf worthy? The answer might surprise you! 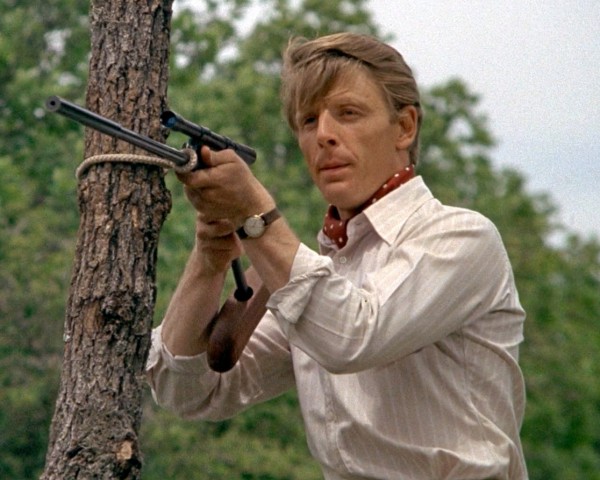 The Day of The Jackal is one of the ultimate political thrillers, finally available on Blu-ray in North America. Its visceral sense of realism is rarely seen in cinema and has been the standard bearer in this genre for nearly 45 years.

Pixar's criminally under-appreciated Coco gets a second life in one of the most dazzling, feature-packed Blu-rays Disney has ever released.