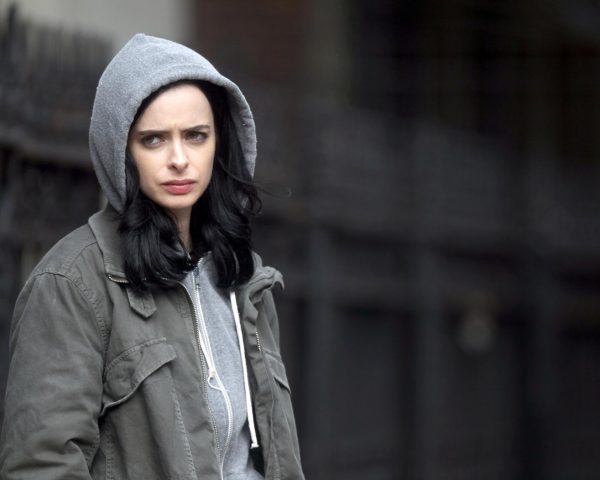 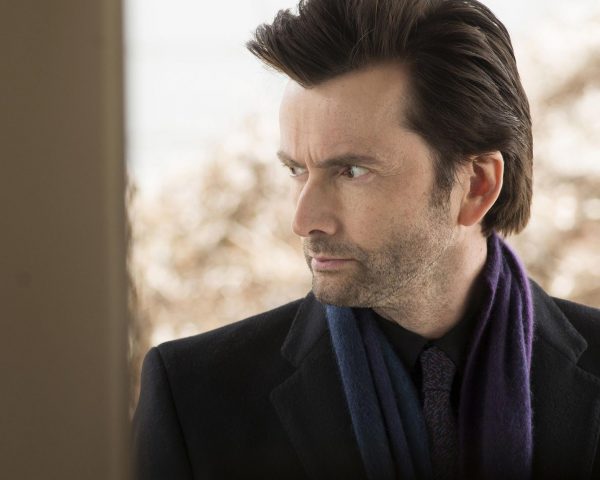 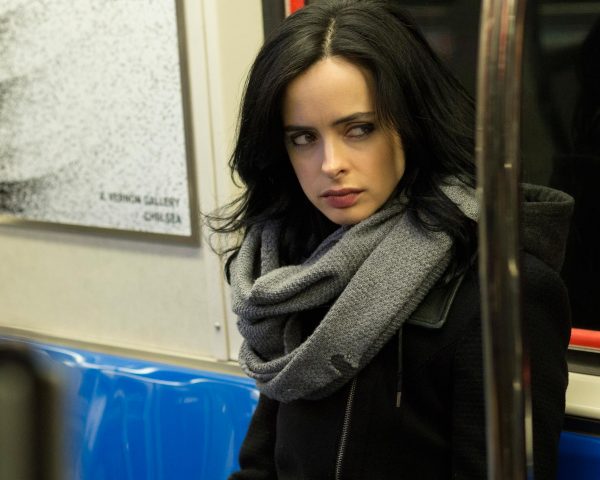 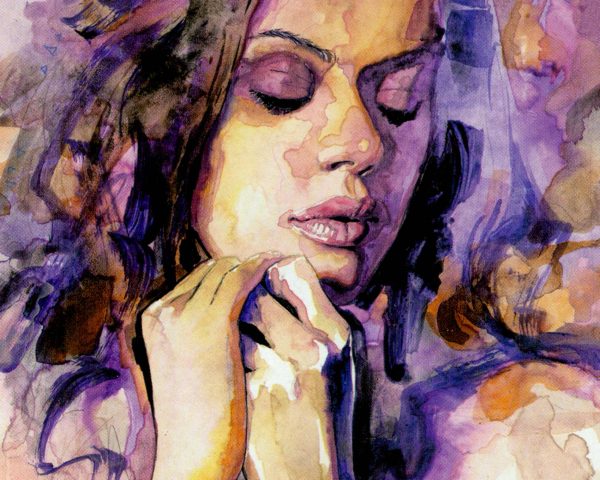 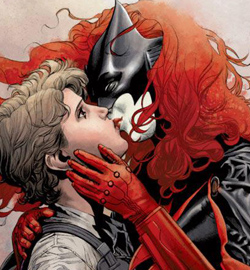 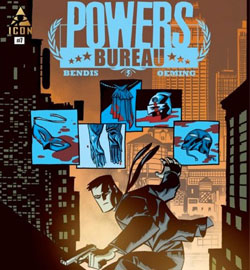 With Powers Bureau #7 you have a perfect one-shot to jump into the series. 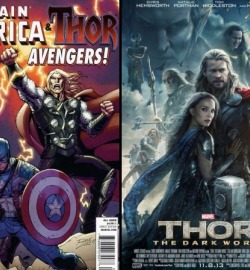 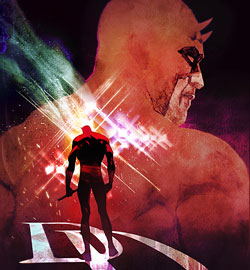 We chat with Bill Sienkiewicz about his work on Daredevil: End of Days and what it was like to shape Daredevil's world one more time. 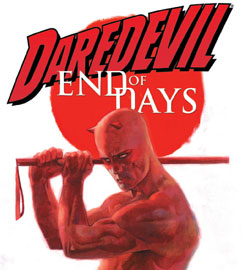 We chat with David Mack about Daredevil: End of Days, a post-mortem tale of Daredevil's death and the mysterious circumstances surrounding it.

Brian Michael Bendis and Alex Maleev deliver another stunning issue of Scarlet. The writing is superb, the art is unbelievable, and what really makes this comic so interesting to read, is its level of realism. From the premise, to the character’s motivations, through to the detailed illustration style, the whole comic feels more like a gritty documentary in the vein of Restrepo or The War Tapes than a fictional bi-monthly book.
Bendis Is Not Fooling Me My bookshelves prove that I am a fan of Brian Michael Bendis’ work. His creator-owned titles (Torso, Jinx, Fire, Alias, and the much-lauded Powers) rest in their place of honor at eye-level and have cemented firmly in my brain the fact that the man is a true wordsmith. While I […]
Little known British-American actor Andrew Garfield has snagged the starring role as Peter Parker in the upcoming Spider-Man reboot after an exhaustive casting search. Garfield recently appeared in small roles in The Imaginarium of Doctor Parnassus and The Other Boleyn Girl, he has also starred in Lions and Lambs and Boy A, for which he […]
This week is what I like to call a hell week; the sheer number of titles I need to read equals a large amount of dollars spent. As a result, I’ll mainly focus on why I’m buying or not buying particular books this week. Astonishing X-Men #30 Writer Warren Ellis is one mad Brit.  Ellis […]