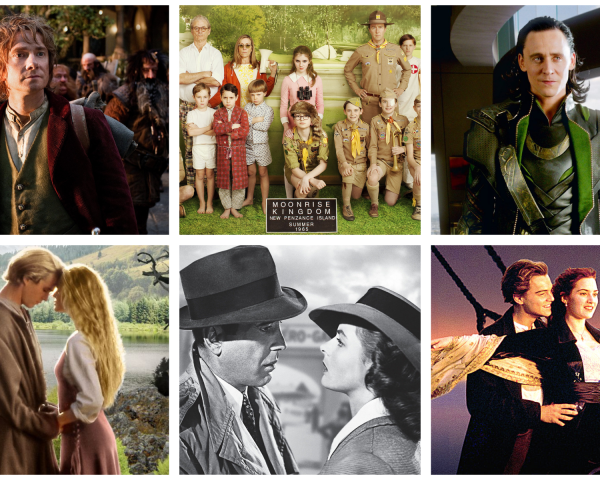 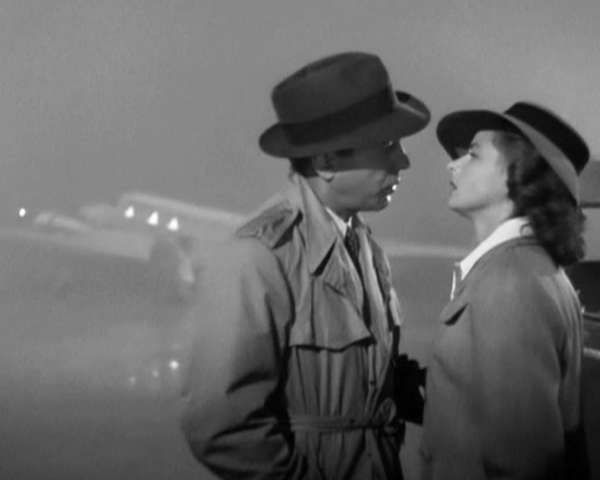 Today we talk about a film that takes place in a bar because we miss going to them and we're stuck inside, sort of like how the folks in Casablanca are stuck there, but without the Gestapo. 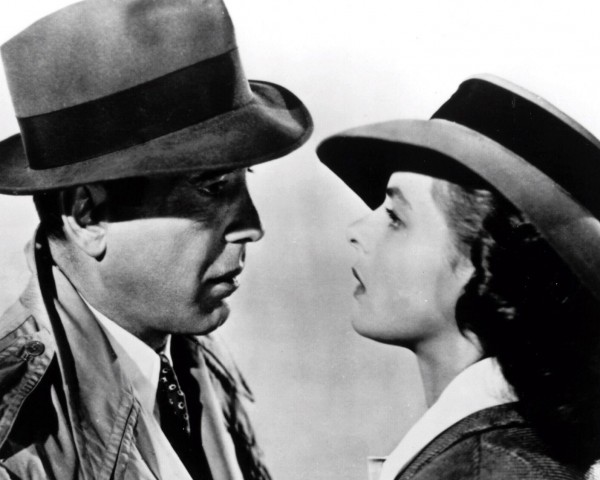 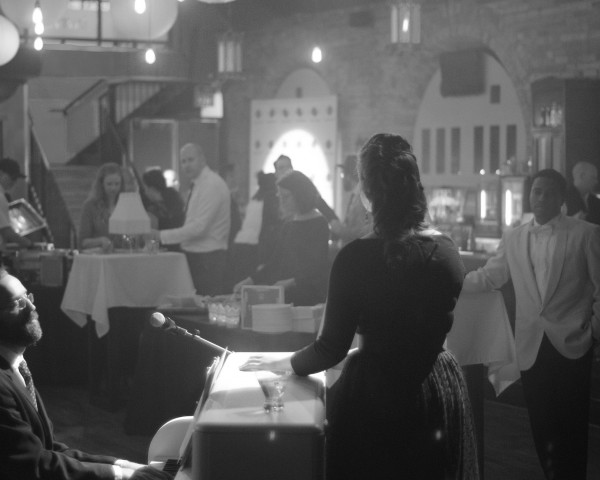 Toronto's newest cult cinema interactive experience is 2/2 with The Secret Sessions' second show, needless to say, this could be the beginning of a beautiful friendship.

This summer in Toronto a whole lot of people are taking their movies outside. Here's a look at five local, summer long festivals to get you out of your sweaty apartment and out to the movies under the stars. 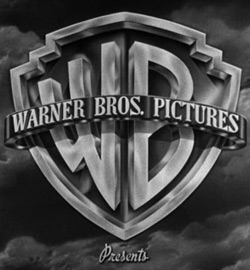