Eric and Jon dive into the sublime Step Up franchise and talk ethics in eSports.

The battle to replace Hugh Jackman as everyone’s favourite mutant continues to be an uphill one.

Certain to get noticed for its trio of electrifying leading performances, Foxcatcher is an unnerving and stylish true life tragedy, but something is still off.

We talk to the three leads of Foxcatcher: Steve Carell, Channing Tatum, and Mark Ruffalo. 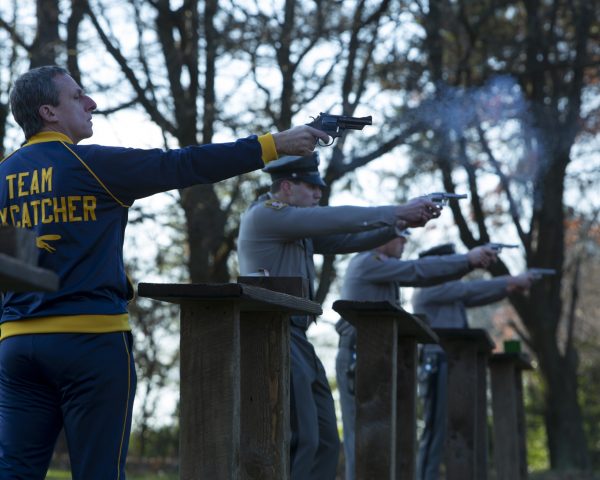 Enter for a chance to win a pair of run-of-engagement passes to see Foxcatcher in Toronto or Vancouver, courtesy of Mongrel Media.

The Book of Life is a vibrant, charming, and surprisingly progressive animated adventure the whole family can enjoy.