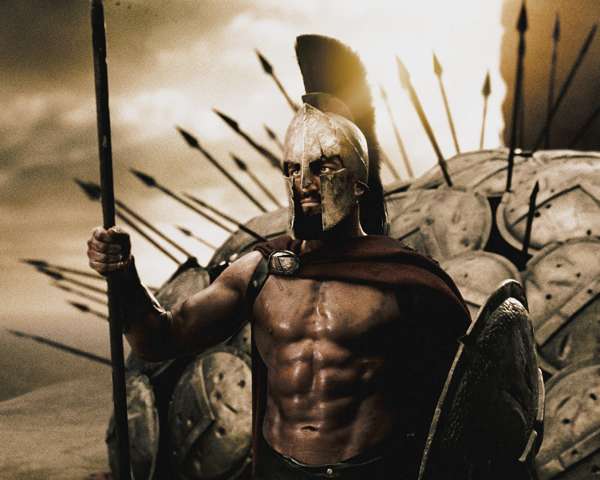 Enter for a chance to win a copy of Pride on DVD, courtesy of Remstar Films! 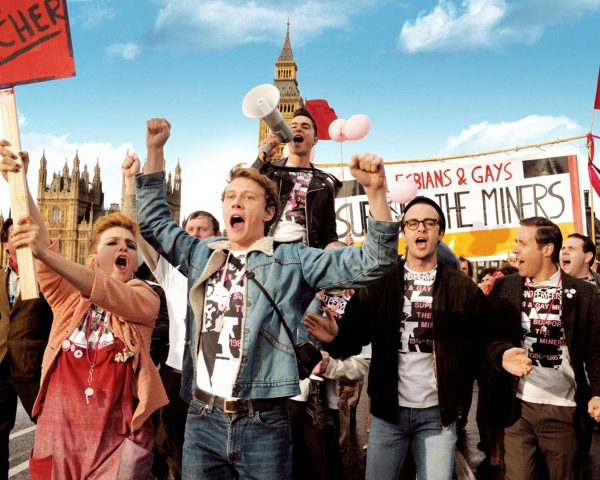 Pride is a mash of odd couples and triumphs over oppression that satisfies, but predictable archetypes and glossed-over challenges are a drawback.

We talk to actors Andrew Scott and Ben Schnetzer about their roles in the British historical ensemble comedy-drama Pride.

Enter for a chance to see an advance screening of Pride in Toronto or Vancouver!

While far from the best film of the year like Ridley Scott said last year upon the film's UK release, The Awakening is an efficient and slow burning chiller does offer some genuinely good scares, some interesting thematic material, and a strong leading heroine before a muddled ending sours things slightly.

Enter to win one of five pairs of passes to see The Awakening during its run of engagement in Toronto or Vancouver from Dork Shelf and eOne Films.

On top of making back a gargantuan, near quarter of a billion dollar budget, John Carter isn't exactly the easiest sell in the world even by mega-blockbuster standards. It's extremely literate to the point where it just might alienate audiences looking for average escapist fare.
When British director Neil Marshall isn’t making excellent horror films like Dog Soldiers and The Descent, he is making action movies. Fairly mediocre action movies. His last attempt at the action genre, the post-apocalyptic Doomsday, was both a critical and financial failure. Which was why I was skeptical about Marshall’s next crack at the action […]